September 25, 2018 Comments Off on Nigerians asked to give environment palatable treatment 1,018 Views 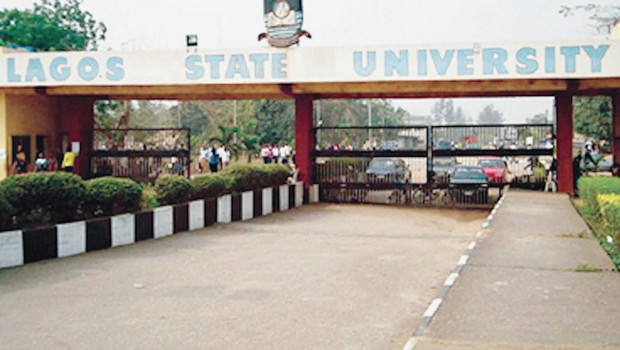 They spoke at a one-day conference organised by the Geography and Planning Students’ Association of the Lagos State University (LASU), Ojo.

The title of the conference was: “Environmental Management and Advocacy – A tool for sustainable development”.

Tella said evolution of more cities and mega city within the country had promoted the consumption of more energy and increase in heat production.

According to him, there is need to transform the cities and megacity to a smart city, which is largely driven by technology and observe green habit.

“Green habit is friendly to the environment because all waste generated is recycled and places such as Dubai, Abu Dhabi and Eko Atlantic are examples of smart cities,” he said. 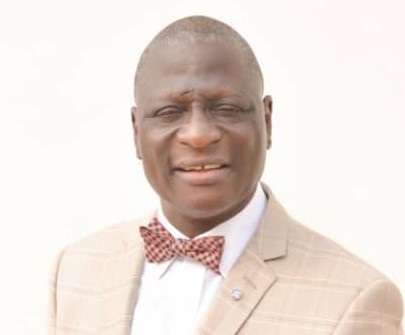 Tella also noted that plastic pollution and indiscriminate waste disposal, among other habit were creating huge menace in our environment.

He said indiscriminate disposal of plastic such as bottles, synthetic cloth, polythene, tyres and waste causes blocked water channel and a spill-over effect of blocked channel is what causes flood.

Tella emphasised that environmental sustainability was a collective responsibility and conserving nature was inevitable for as long as we continue to exist.

Also, Mr Babatunde Hunpe, Special Adviser to Gov. Akinwunmi Ambode of Lagos State on Environment, represented by Mr Michael Bankole, said Nigerians must do everything possible to ensure that our existence was sustainable.

Hunpe said that there was no chance for living, if we do not take care of the environment.

“The relationship between the duo is that environment is the host and we are the parasite; it means those PEP bottles, sachets you throw about is detrimental to the environment,” he said.

Speaking in the same vein, Mrs Bilkiss Adebiyi, General Manager, LASPARK, represented by Mrs Funmilayo Daudu, an official of the agency, said the citizens had a lot to do in combating the scourge of environmental degradation.

Adebiyi urged Nigerians to partner with the government in the area of preserving the environment and cultivate the habit of reducing refuse and recycle of waste disposal.

“Inculcate sustainability system into your children, live good, ensure cleaner, healthier Lagos and do not leave everything for the government and PSP to do,” she said.

President, Geography and Planning Student Association, LASU, Mr Ezekiel Olajolo said the conference was organised to provide answers to the sustainable existence of man on earth and also promote a cleaner Lagos.

“If you do not take care of mother earth, she will take care of herself and it will be disastrous to nature and mankind when she does so,” he said.