The Phase II of Harnessing Opportunities for Productivity and Enhancement (HOPE)‎, an initiative intended to help farmers of millet and sorghum in Nigeria, is being implemented with new seeds varieties provided farmers in four states in the country. 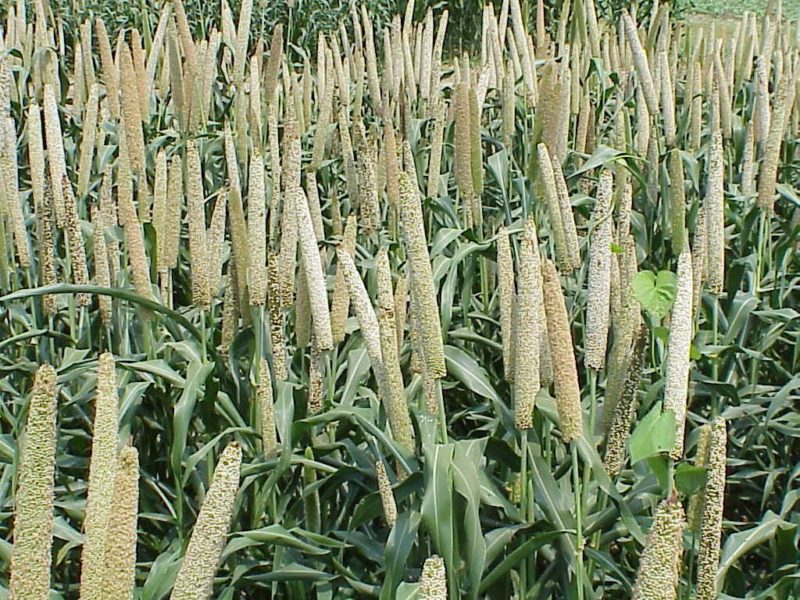 The programme is being supported by the Bill and Melinda Gates Foundation under the International Crops Research Institute for the Semi-Arid Tropics (ICRISAT)‎.

Team leader for the ‎millet component of HOPE, who is also the Director of the Centre for Agriculture and Pastoral Research of Usmanu Danfodiyo University in Sokoto (UDUS), Prof. Lawali Abubakar, disclosed during the 2016 Farmers Field Day that took place at a demonstration plot in Gwadabawa town of Sokoto state, that the programme is being undertaken in six African countries, including Nigeria, Burkina Faso, Mali, Uganda, Tanzania and Ethiopia.

According to him, the sorghum and millet components were being coordinated by the Ahmadu Bello University (ABU) in Zaria and UDUS respectively in Nigeria Sokoto, Kebbi, Kano and Jigawa states.

“We are at this experimental plot for farmers to share their experience about this programme. They should be able to tell us any noticeable shortcomings. The improved seeds, which are resistant to striga (also known as witch weed), are planted alongside the conventional ‎ones so that farmers can easily note the differences,” Prof. Abubakar said.

He added that the objective was to provide improved seeds of millet and sorghum, which have nutritional value because of their vitamins, protein and micronutrients contents.

The programme in Sokoto state, according to the professor, was being carried on in Gwadabawa, Yabo and Wamakko local government areas.

The Project Manager of the Sokoto State Agricultural Development Project (ADP), Comrade Abubakar Shehu Malami, who was represented by ‎his deputy, Malami Abubakar, said: “The improved variety, which is harvested within 70 days, provides more yield than the conventional seeds.”

While promising that the ADP was ready to implement all government agricultural policies‎, Malami called on farmers to follow expert advise on how to grow the new varieties.

One of the farmers, Tukur Ibrahim, explained that the new millet variety ‎was planted with cowpea. “To provide for crop rotation, two ridges of the new millet variety are planted side by side with three ridges of cowpea. We have witnessed great difference between the new variety and the conventional millet seed,” he said, adding that “the millet that is being harvested now was planted on June 27th 2016.”