The deal is coming on the heels of an earlier commitment by the government through the contribution of $3 million aimed at research and strengthening UN-Habitat’s engagement with Habitat Agenda Partners and other non-governmental actors across sub-Saharan Africa. Another $2 million from the Ondo State Government will be used to prepare a range of programmes including youth empowerment schemes, slum upgrading, local economic enterprises, and land reform in the state. 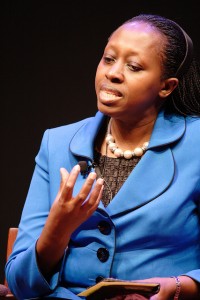 The pact also sought to renew Nigeria’s commitment in line with the Memorandum of Understanding (MoU) signed with UN-Habitat in 2010 which covered youth empowerment, safer cities and good governance.

Specifically, the two officials signed a contribution agreement worth $1 million, which will mainly focus on: developing and producing the Nigeria State of Urban Youth report 2015-2016; establishing the Junior Professional Programme to engage young Nigerians to perform services for UN-Habitat and the Government of Nigeria and training of trainers for the existing youth centres managers across Nigeria.

UN-Habitat and the Nigeria Federal Ministry of Youth Development signed a MoU in 2010 under which the two parties agreed to jointly carry out activities that would promote youth empowerment in Nigeria. Part of the activities jointly carried out was the first UN-Habitat African Urban Youth Assembly that took place in 2011.

One of the key outcomes of the African Urban Youth Assembly was the adoption of the UN-Habitat One Stop Youth Centre model, which is currently being implemented in Ondo and Zamfara states of Nigeria.

Chief Scientific Advisor, Prof Oyebanji Oyeyinka, who also doubles as the lead author of the State of Urban Youth Report, introduced the programmes that now take on board activities related to the National Youth Service Corps (NYSC) in Nigeria.

Speaking at the event, Haruna said the Nigerian government was embarking on a deliberate policy to focus on youth development adding that it was imperative that any development agenda incorporates the youth.

“Nigeria is a country with a population of 170 million and 60 percent of this population is made up of the youth. Youth development is therefore a core component of our national development,” he said, adding that the Cooperative Agreement was a crucial link in achieving youth development in his country.

On her part Kacyira welcomed the partnership, adding that Nigeria had shown strong leadership on the continent in human settlement issues. “This has seen the country play a big role in the New African Urban Agenda,” she said.

The Deputy Executive Director said that she had met with several Nigerian cabinet ministers and governors when she visited the country and had met strong support for UN-Habitat’s work.

“UN-Habitat has the intellectual capacity to drive the youth agenda. It is also our belief that empowering the youth would be one of the ways of dealing with the Boko Haram menace Nigeria is currently grappling with,” she said. 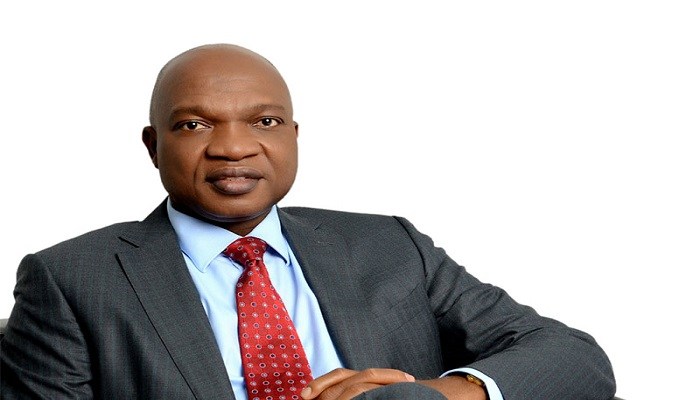