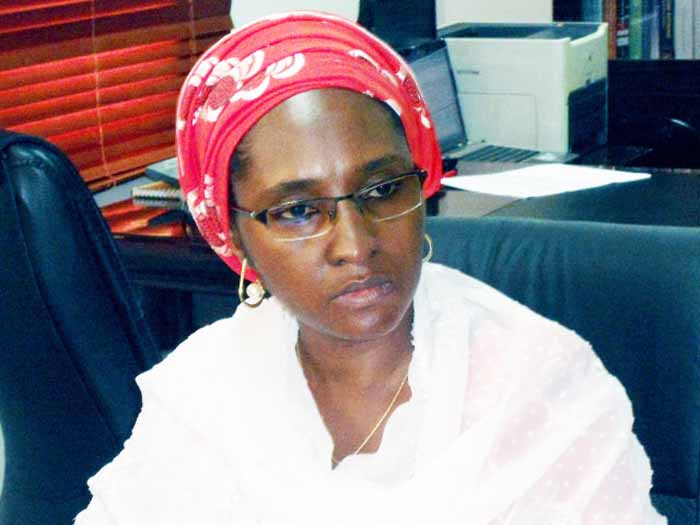 This is according to the 2016 report released by the United Nations Development Programme (UNDP) in Abuja on Tuesday, April 18, 2017.

In the report launched by the Minister of State, Budget and National Planning, Zainab Ahmed, Central Africa Republic ranked 188.

The News Agency of Nigeria (NAN) reports that HDI is a composite statistics of life expectancy, education, and per capita income indicators, which are used to rank countries into four tiers of human development.

Nigeria’s HDI value for 2016 positioning it at 152 of 188 countries put the country on Low Human Development.

The country is followed closely by Cameroon in 153 and Zimbabwe in 154th position.

Kenya was placed at 145th position on the list of countries ranked low.

The report, however, showed a positive outlook for the country.

The HDI indicates the number of people with access to education and other basic amenities. Human development is about enlarging freedoms so that all human beings can pursue choices that they value.

NAN reports that the global report was officially launched on March 25, 2017 in Stockholm, Sweden while the Nigeria version was launched on Tuesday.

According to the report, Norway tops the table as the number one country in the HDI and is closely followed by Switzerland and Australia which came joint second, Germany on the fourth position and Denmark number five.

Previous: Virtual reality film to connect audiences with penguin protection
Next: GCF unveils guide on how to access fund 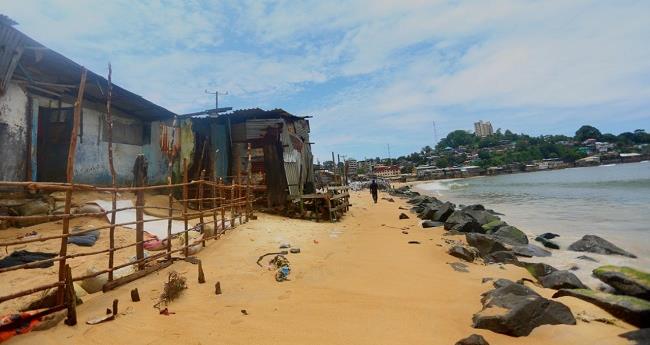