Genome editing or genome engineering or gene editing is a type of genetic engineering in which DNA is inserted, deleted, modified or replaced in the genome of a living organism.

She said that gene editing technology is capable of reducing the need for chemical fertilisers and other chemical sprays that enhance release of greenhouse gases.

Gidado cited an instance where the technology had been applied by scientists to produce tomatoes with longer shelf life, thereby ensuring steady supply of the vegetable all year round.

“This was done by silencing the receptor gene of the bacteria in the tomatoes,’’ she said.

Gidado said the technology is quicker and easier to use with fewer intellectual property restrictions.

“This efficient gene editing system will reduce many of the opinion gaps that have contributed to the opposition of the genetic modification technology.

“Because of the simplicity involved in the use of this technology, it would be easier for policy makers in Africa to buy-in and adopt it,’’ she said.

ALSO READ:  Poultry farmers in Kogi to get N4.2m loan each

According to her, it is imperative for Nigeria to increase its food production by 50 per cent before 2030, to able to feed its growing population.

The scientist added that crop improvement through gene editing is possible if crop varieties with higher yield, better adaptability to changing climate and tolerance to biotic and abiotic stresses were developed.

Gidado said the editing of a plant genome at defined sites by precise nucleases has revealed possibilities for improvement of crops to meet the rising demands for food in Nigeria.

“Crop genetic improvement is a viable tool of modern biotechnology practice used to develop better crop varieties that we grow to produce food, fuel and fibre needs of our citizens.

“It is the science of applying genetic modification and plant breeding principles to improve plants,” she said.

Gidado further said genetic modification was literally the essential feature of all life on earth.

She explained that every genetically modified organisms (GMOs) produced was derived using enzymes and techniques discovered by researchers who found them in nature. 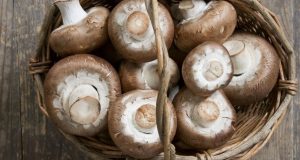 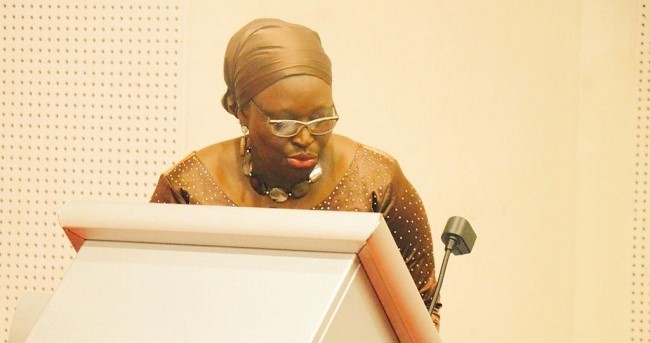