Since the National Population Commission (NPC) revealed that the population of Nigeria has official reached 198 million, experts have lent their voices to its benefits to the economy. 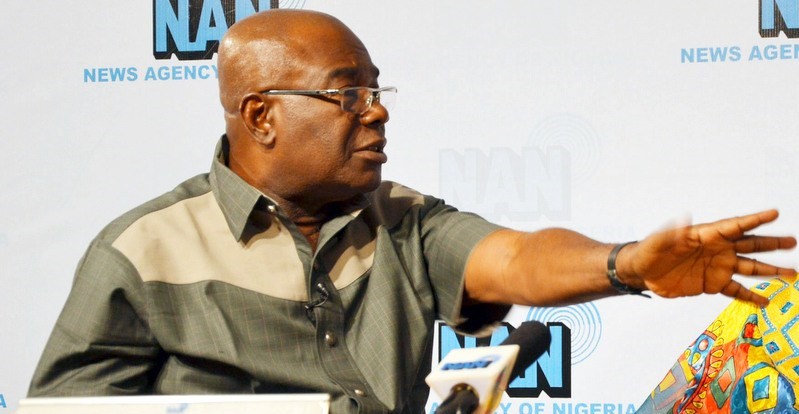 For instance, participants at the Vanguard Economic Discourse held in Lagos gave a word of caution over the spiralling head-count, saying that an uncontrolled population growth could derail Nigeria’s economic development.

Agusto advised that population issues be included in the nation’s political agenda, saying: “We need to enact policies that will help us manage our population better.”

“According to the population pyramid, by 2070 Nigeria will be 552 million.

“It means that demand for primary school is going to be much bigger, the number of teachers we’ll need will be more; vaccines to inoculate will be more.

“We need to send them to secondary school, keep them healthy; and after they leave school we would have to find work for them otherwise they will become what we call (in finance) non-earning assets.