Smarting from the flooding which affected no fewer than 63,571 individuals in 150 villages across 20 of the 25 local government areas in Niger State, Gov. Abubakar Bello has called for emergency measure from the Federal Government in the form of a special intervention fund that would assist states ravaged by flood as a result of spillage from Kainji, Shiroro and Jebba dams.

Making the call during an interactive session with newsmen in Minna, the state capital, on Thursday, October 1, 2020, Bello said that over 17,000 people had been displaced and 7,619 houses affected, blaming the disaster on the spillover from the dams.

He disclosed that many lives have been lost in the flood, which washed away the N80 billion investment of the Sunti Sugar Company and rendered the staff and hundreds of farmers jobless in the state.

Bello said the damage caused by the flood was beyond the capacity of the state government to handle, hence the need for urgent intervention from the Federal Government and international agencies.

“The flood has been excessive this year,” the governor said, indicating that a lot of support will be required to assist those communities because they’ve lost their livelihood.

“It is our responsibility to do whatever we can, no matter how little, to support them,” he said.

He further attributed flooding to the opening of the spillway gates of the Kainji Dam that was spilling over 6,000 metric litres of water per second – “our very first experience in the history of the state”.

He called on the Federal Government to kick off the Hydro Power Producing Areas Development Commission (HYPPADEC) by making it functional with a view to reducing the hardship faced by states affected by perennial flooding.

“I am in consultation with my colleagues in Kwara, Kebbi and Kogi States on how to ensure the immediate take-off of the Commission and we will not relent until HYPPADEC becomes operationally functional,” he added.

Previous: How Nigeria has fared in 60 years, by stakeholders
Next: Bayelsa pledges to tackle flooding, other environmental challenges 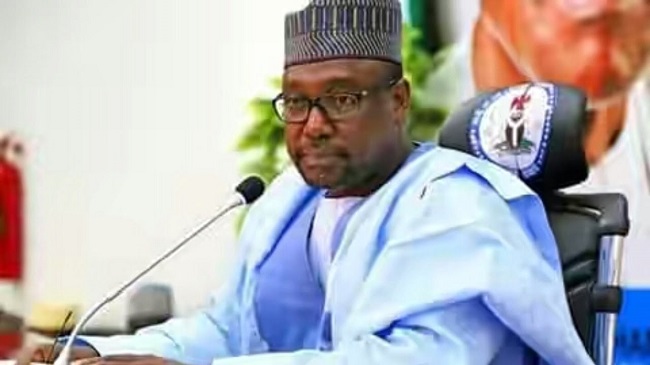 The Niger State Government and Ukpa Energy Company Limited have signed a Memorandum of Understanding ...