Nicaragua on Monday, October 23, 2017 deposited its instruments of accession to the Paris Agreement on Climate Change, becoming the 169th Party to the global treaty. 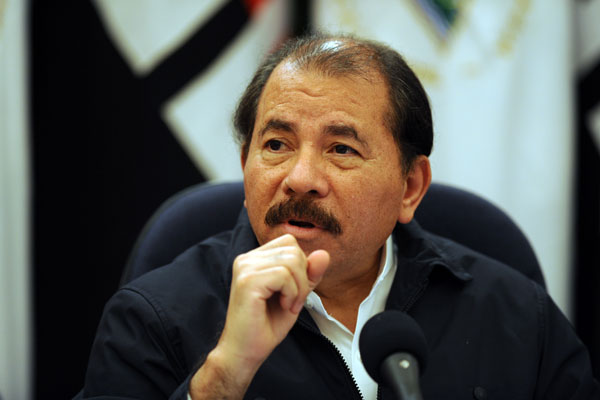 Nicaragua’s accession to the Agreement has been lodged formally with the UN headquarters in New York and will be effective as of November 22, 2017.

“I very much welcome Nicaragua’s accession to the Paris Agreement,” she said in a statement. “All Parties to this historic agreement are important and all of them are necessary to fight climate change.”

This year’s German-based Global Climate Risk Index said Nicaragua is the fourth most-vulnerable country to climate change in the world yet has one of the lowest per capita greenhouse gas emissions.

“We must get on track as fast as possible to meet the Agreement’s goal of limiting the global average temperature rise to well below 2C degrees and as close as possible to 1.5C. It is most important now to ensure governments, business and multilateral organisations, including the UN, coordinate their response closely to work further, faster and together for more ambitious climate action,” said Ms Espinosa.