New Zealand to cull 150,000 cattle in attempt to eradicate disease

Up to 150,000 New Zealand cattle will be culled as the government attempts to eradicate the disease “Mycoplasma bovis”. 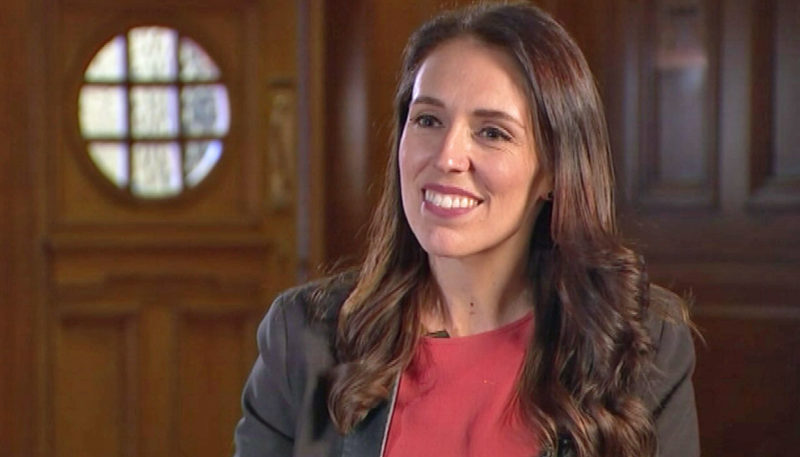 Mycoplasma bovis is a bacterium that causes diseases in cattle including udder infections, abortion, pneumonia and arthritis. Humans are not at risk of infection.

“This is a tough call – no-one ever wants to see mass culls,” Prime Minister Jacinda Ardern said in a statement on Monday, May 28, 2018.

The alternative was to risk the spread of the disease across the national herd of over 10 million cattle in more than 20,000 dairy and beef farms, she added.

The full cost of eradication over 10 years is projected at $615 million.

All farming lobby groups are supporting the decision.

There was no doubt the decision to attempt to eradicate Mycoplasma bovis from New Zealand was going to cause pain and anguish for more farmers, Federated Farmers President Katie Milne said.

“But industry has always, from the beginning of this, been committed to working with the government to eradicate, if the science said it was feasible,” she said.

The disease was first discovered in July on a farm on the South Island and has since spread to 37 farms around the country.

Some 260 farms are suspected to harbour the disease as well.

An investigation into how the disease got into the country is still underway.

Farmers who have animals culled or their farm operations restricted will be eligible for compensation.

Mycoplasma bovis is a difficult disease to diagnose and to control, Agriculture and Biosecurity Minister Damien O’Connor said.

For this reason, it was possible that at some stage the government may have to let the fight go and learn to manage it in New Zealand herds, O’Connor said.

No country has managed to eradicate the disease so far.

Until July, New Zealand was one of only two major Organisation for Economic Co-operation and Development dairying countries that were free of M. Bovis. Norway is now the only one.