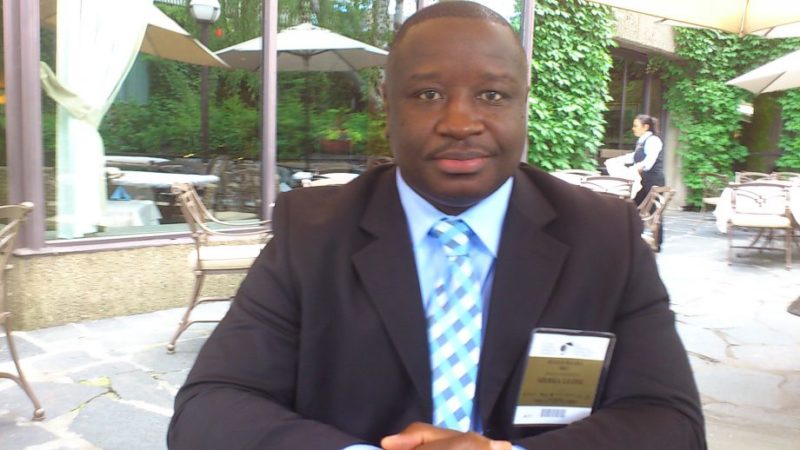 According to the presidential directive issued by State House, the suspension is part of the government’s strategy to fight deforestation in the country.

Former President Ernest Koroma suspended the export of timber in 2013, but lifted it in early 2017 in the build-up to the 2018 elections.

Although timber logging has created many jobs for Sierra Leonean youths, environmental activists have welcomed the suspension and called on the government to make the suspension a permanent ban.

The Food and Agricultural Organisation (FAO) had expressed concern over the development, saying that deforestation is leading to large scale land degradation, loss of biodiversity and diminished land productivity in the country.

The UN body stated that impacts have negative impact on the livelihoods of local communities including limited access to critical forest resources and loss of agricultural productivity.

It maintained that tree planting would contribute to the restoration of the forest cover in the country, thus promoting the use of renewable energy, mitigating climate change through carbon sequestration and storage.