October 26, 2017 Comments Off on New guidelines to assist in managing marine noise 735 Views

A new set of guidelines for regulators will significantly help to manage marine noise, which is increasingly posing a major threat to many marine animals. 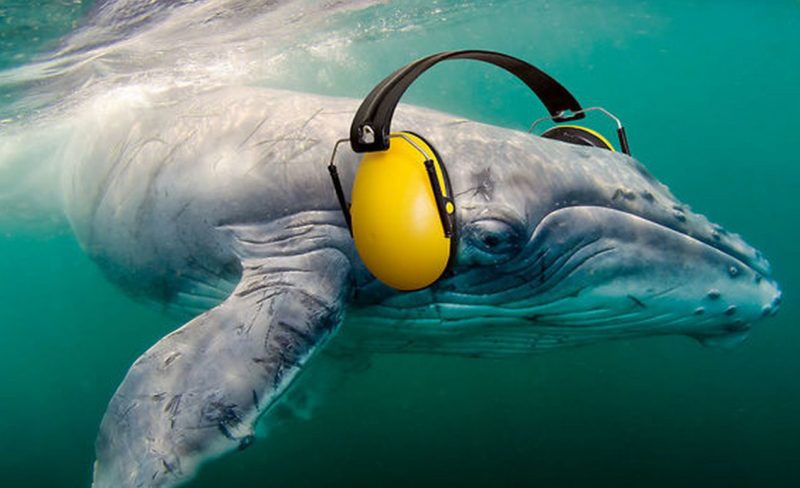 Bradnee Chambers, Executive Secretary of the Convention on Migratory Species (CMS), said the recommendations are a response to a historically unprecedented increase in marine noise.

“Marine wildlife relies on sound for vital life functions, including communication, prey and predator detection, orientation and for sensing surroundings. We know that levels of human-created marine noise have doubled in some areas of the world, every decade, for the past 60 years. It is incumbent upon regulators to act, but it is difficult for them to assess and manage impacts.

“A key instrument for national regulators when deciding to approve or restrict proposed activities are Environmental Impact Assessments (EIAs). The new CMS guidelines help them to ensure appropriate data is presented, and support the creation of cross-boundary standards, which are particularly important for protecting migratory animals, including commercially important fish.”

The guidelines include technical support information with detailed data about species’ vulnerabilities, habitat considerations, the impact of exposure levels and assessment criteria for all of the CMS-listed species groups and their prey.

The CMS Family Guidelines on Environmental Impact Assessments for Marine Noise-generating Activities have been presented to decision-makers in the Philippines this week and are expected to be adopted at the end of the conference. Ministers and officials from over 110 countries are expected to attend the triennial summit on migratory species, also known as CMS COP12.

Shipping, navigational sonar, offshore platforms and wind and tidal energy installations and other marine construction are all responsible for noise pollution at sea. Human-generated noise can travel over more than hundreds of kilometres underwater, unrestricted by national boundaries. It ultimately affects the entire marine ecosystem. A wide range of species including whales, dolphins and porpoises, turtles, seals, polar bears, crustaceans and other fish are affected.

Marine animals exposed to elevated or prolonged human-generated noise can suffer direct injury and temporary or permanent damage to their hearing. Such noise can also mask important natural sounds, including the calls of others in their social group, or the sound made by prey or a predator.