A 25-year plan to plant 50 million trees across the North of England has been backed by the Government. 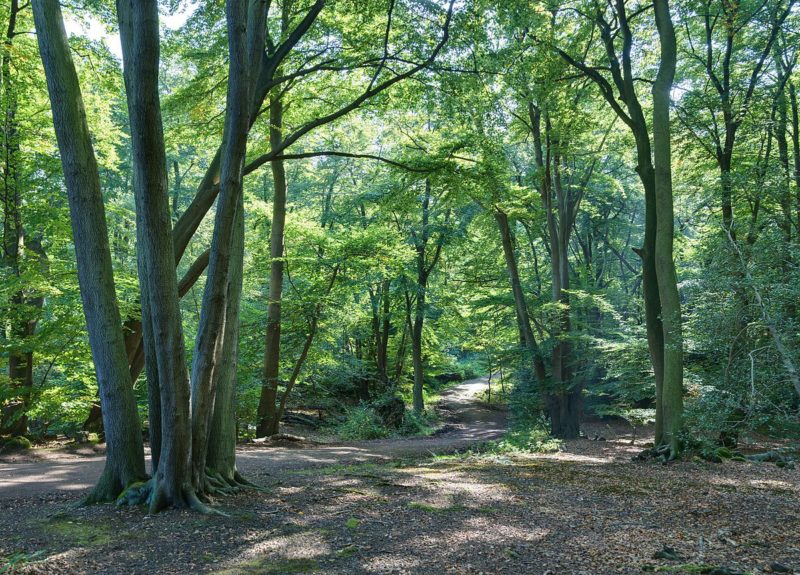 The Northern Forest will connect five community forests across the north of the country, creating a band of native broadleaf trees such a oaks, and conifers like spruce and pine.

Planting will span a 120-mile stretch along the M62 corridor between Liverpool and Hull, totalling 25,000 hectares of forest.

With a Government contribution of £5.7 million, the project is expected to cost a total of £500m with charities making up the rest of the sum.

The woodlands will create a new habitat for wildlife including birds and bats, as well as endangered red squirrels.

The project’s backers say it could bring economic benefits, generating £2 billion through boosting tourism and rural business, increasing property values and reducing the impacts of flooding.

England is one of the least wooded countries in Europe. Forest coverage across the country is about 10%, according to the Woodland Trust, compared to about 36% across the continent.

The organisation warned last year that the UK could be felling more trees than it was planting – the first time the balance had been tipped for decades, spelling bad news for climate change and conservation.

It welcomed the Government’s contribution to tree planting over the next decades.

“The Northern Forest will accelerate the creation of new woodland and support sustainable management of existing woods right across the area,” Austin Brady, director of conservation at the woodland trust, said.

“Planting many more trees, woods and forests will deliver a better environment for all – locking up carbon on a large scale, boosting wildlife habitat and greening our towns and cities.”

Trees have been lost to infrastructure and development projects, and a lack of tree-planting projects have meant few new woodlands are growing to replace them.