The National Emergency Management Agency (NEMA) has called for stronger synergy among disaster stakeholders for easy coordination of activities during emergencies. 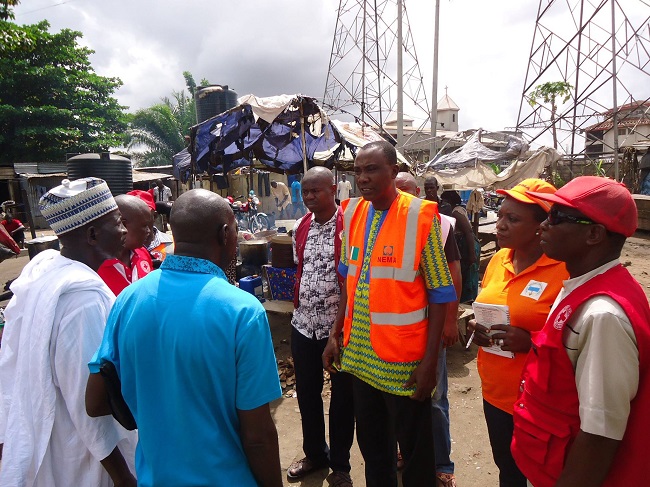 The NEMA Coordinator, Imo/Abia Operation Office, Mr Evans Ugoh, made the call in Owerri, Imo State, on Saturday, September 1, 2018 during a meeting of disaster management stakeholders.

The meeting was organised by NEMA in collaboration with Imo State Emergency Management Agency (ISEMA).

Ugoh said the meeting was aimed at ascertaining the level of readiness of other disaster management agencies for effective service delivery.

He said collaboration among the agencies would a long way to ensure effective disaster management.

In his contribution, the Commissioner of Police in Imo, Mr Dasuki Galadanchi, gave the assurance that the police would continue to collaborate with NEMA to ensure effective disaster management.

Galadanchi said that effective communication would be a stronger tool for the synergy.

He also said effective decentralisation of NEMA would improve its activities in local government areas.

“We must begin to carry activities to villages,’’ he said.

The Executive Director of ISEMA, Mrs Uche Ezeonyeasi, said that the agency was on the verge of opening annexes in local government areas.

The police, Federal Road Safety Corps, Nigerian Security and Civil Defence Corps and Fire Service were represented at the meeting.