Corruption has been identified as one of the biggest problems that has affected the water sector not to function as expected on the African continent. 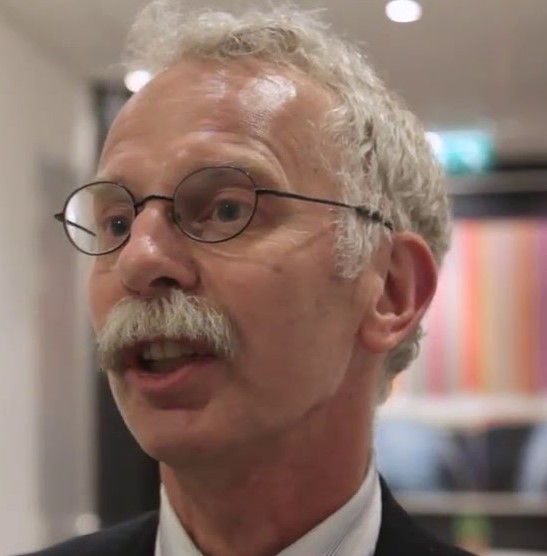 The vice, which according to Transparency International (TI) is the abuse of entrusted power for private gain, is unfortunately very widespread taking many forms – the small scale corruption in bribing to get connection for which one is not entitled to or quicker.

Executive Director of Water Integrity Network (WIN), Frank van der Valk, during the second day technical session on “what policy shifts are needed to achieve Sustainable Development Goals” on the sideline of the Africa Water Week conference in Dar es Salaam said the sum of the small scale corruption together amount to pretty large amount of money.

Valk says people taking wrong decisions which are geared to specific interest for themselves or groups they represent rather than trying to solve the challenges that SDGs require is common in many African countries.

“Diversion of funds for purposes that they are not intended to, the appointment of people that are not qualified for the job because they are friends and appointing wrong people have continued to hinder the water sector,” Valk says. He suggested it is timely to now have a broad initiative led by institutions such as African Ministers Council on Water (AMCOW) and the African Development Bank (AfDB) who are the major players on the continent to work on increasing integrity in African countries.

According to him, African countries need capacity building at different stages both at government level and civil society organisations to help increase accountability in the sector.

Valk stressed the need for more involvement of civil society within major water programmes to ensure that those who execute the programmes are held accountable to the beneficiaries of the programme.

In Burkina Faso, the building of the Ziga dam was documented where complete restructuring of the implementing organisation ONEA was carried out to ensure proper project delivery.

Kenya Water Trust is another good example of proper management because of proper mechanism in place to ensure project delivery.

He bemoaned the fact that too many people still do not enjoy their human rights to water and sanitation access and that the challenge is how to achieve it due to rampant corruption.

Water Integrity Network works with partners on the continent promoting water integrity and making sure governments take it serious as a subject.

Water integrity also develops tools to be used by governments and civil society organizations to strengthen the integrity in the organization and decision making.

Senegalese director of Environment and Sustainable Development Amadou Lamine Ndiaye said a new strategy for improving the management of water resources on the Senegal River basin has been launched. “Sharing good practices of different river basins helps to have shared interests and understanding of communities that are involved in the river basins.”

Previous: Water security, sanitation must be for all by 2030 – CSOs insist
Next: Poor need better weather alerts for climate risk, says Kofi Annan

The National Reference Laboratory (NRL), has been selected as one of 12 laboratories in Africa ...