August 23, 2021 Comments Off on NDPC to soon resume oil exploration in Ogoniland 679 Views

The Nigerian Petroleum Development Company (NPDC) Limited, a subsidiary of the Nigerian National Petroleum Corporation (NNPC), on Monday, August 23, 2021 said it was ready to start oil exploration in Ogoniland.

Managing Director of the company, Mr Ali Zara, said this during an event organised by the Ogoni Liberation Initiative (OLI) in Bori, headquarters of Khana Local Government Area of Rivers State.

Zara stated that NPDC would implement the demands of people with a view to bringing development to Ogoniland.

He acknowledged the pains Ogoni people had passed through as a result of polluted environment, stressing that the company would pursue to the fullest, the demands of the people.

“What you are seeing here today is a demonstration of our existing cordial relationship with the Ogoni people.

“We truly share in your pains, first and foremost as Nigerians, and as a company.

“We will join you to pursue these demands. We will stand with you and will work with you to achieve the goals in shortest period of time,” he stated.

The managing director gave the assurance that the people’ demands would be speedily conveyed to the Federal Government.

Earlier in his speech, Mr Douglas Fabeke, the convener and President of Ogoni Liberation Initiative, said the Ogoni ethnic nationality had given its consent to NPDC to resume oil exploration.

Fabeke said that the people would support the company to succeed.

He however lamented that the Ogoni people had suffered decades of economic and social “marginalisation.”

He claimed that the Hydrocarbon Pollution Remediation Project (HYPREP) saddled with the clean up of the Ogoni environment had not done any work.

“We are ready to stand by our words and ensure that the souls of our heroes are not forgotten.

“We are happy to hand over the OML 15 oilfield to NPDC.

“The way to say sorry to the Ogoniland for the harm done to the people is to pay them compensation for the damages done to them,” Fabeke stated.

He called on the federal government to expedite action in bringing development to the entire Ogoniland.

He gave the assurance that the people would continue to support the President Muhammadu Buhari-led administration. 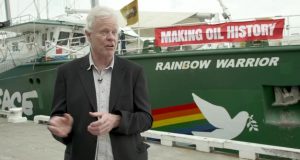 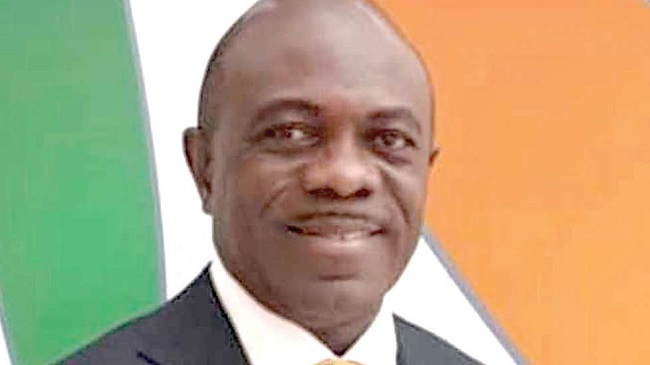 The Nigerian National Petroleum Corporation (NNPC) has expressed optimism that the country will soon find ...