October 19, 2018 Comments Off on National Industrial Council to add 4.2 Gigawatts of power to national grid 555 Views

In a move to ensure optimal use of resources, the Federal Government has commenced moves to deploy underutilised power assets to deliver incremental power to industrial centres and needy communities in the country. 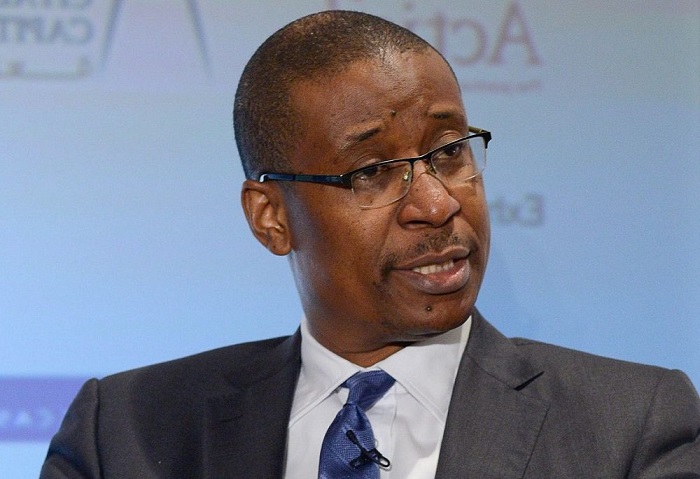 Through the coordination of the Nigeria Industrial Policy and Competiveness Advisory Council, the government seeks to generate additional 4.2 Gigawatts of power to the national grid in the next 12 to 18 months.

The Council believes the Niger Delta Power Holding Company (NDPHC) brownfields are the fastest and the most cost-effective path to increased power delivery to industrial hubs and communities.

According to the Council’s Executive Secretary, Edirin Akemu, the objective of the intervention is being achieved through enhanced distribution infrastructure and elimination of technical power rejection; transmission upgrades on critical path to industrial and commercial load centres; and generation optimisation and maximisation of NDPHC output.

Briefing journalists at the end of the Council’s meeting during the week, Dr Okechukwu Enelemah, Vice Chairman of the Council, who is also the Minister of Industry, Trade and Investment, said work is ongoing on the Alaoji power plant to supply about 360MW of unutilised power to industrial centres and people in the South-East Axis of Onitsha, Aba, Nnewi and Ihiala.

He explained that only 120MW out of the 480MW of power generated by the plant is regularly utilised, so 360MW of power is available for centres willing and ready.

He said, “The end-to-end power delivery project, which is being undertaken through Public-Private Partnership ensures that generation, transmission and distribution, are all aligned and simultaneously executed.

“The beauty of this project, which is a pilot, is the optimisation of resources and also that the learning from it is intended to be used to unlock up to 2GW from underutilised NDPHC power plants.”

The partners executing the project are the Federal Government (through The Transmission Company of Nigeria, Niger Delta Power Holding Company), GE Power, and Enugu Disco.

Earlier, during the introduction of Council meeting, chaired by Vice President Yemi Osinbajo, Enelamah explained that the main purpose of the body is to deal with critical intervention at the highest level.

Other key issues discussed at the meeting were broadband penetration in the country towards achieving fibre connectivity in all 774 local government areas; and the establishment of a Sugar Industry Apprenticeship Centre.

The Council, comprising government and private sector representatives at the highest level, was inaugurated on May 30, 2017, by Vice President Professor Yemi Osinbajo to assist the government in formulating policies and strategies for implementation to enhance the performance and industrialisation of the nation.