Namibia on Monday, January 29, 2018 opened a laboratory for testing food for Genetically Modified Organisms (GMO), which is said to be the first in the Southern African country. 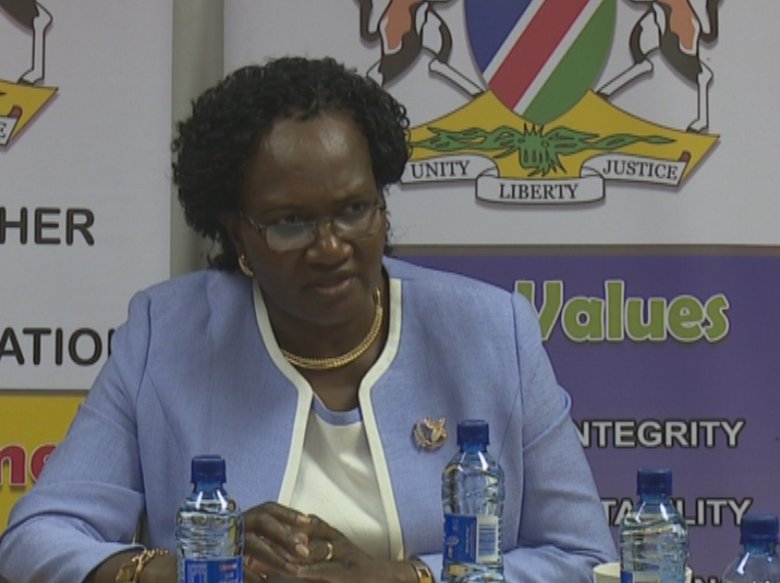 The Higher Education, Training and Innovation Minister, Itah Kandjii-Murangi, opened the laboratory, designed by the National Commission on Research, Science and Technology in Windhoek.

He added: “GMO testing is crucial to ensure that only GMOs and GMO products that are approved for use in Namibia are in the market.”

According to Kandjii-Murangi, the laboratory will also play a role in building local capacity through research, producing professors and researchers in the field of biotechnology.

The minister noted that, by building local food safety assessment capacity, Namibia would be in a better position to make informed decisions on the standard of food produced or imported through an evidence-based approach.

She further said that Namibia suffered misinformation on GMOs because of the lack of detection capacity and training in biotechnology.

Kandjii-Murangi urged universities, the food industry and pharmacies to utilise the laboratory.

Like Loading...
2018-01-29
admin
Previous: How firms cut supply chain emissions, save money – Report
Next: Why Bayelsa is unable to provide potable water for Yenagoa residents