Science and Technology news The Nigerian Academy of Science (NAS), at its Annual General Meeting held in Lagos on Thursday, 26th of January, 2017, has inducted Professor Kalu Mosto Onuoha as its new President. 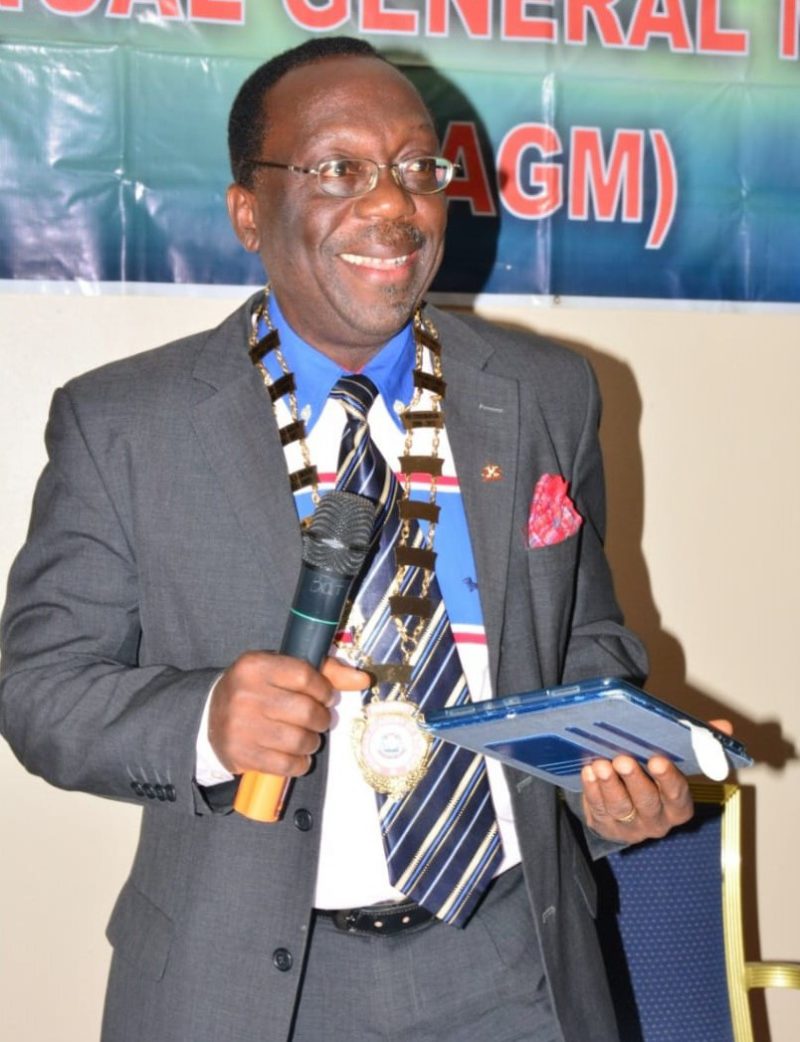 Professor Onuoha took over from Professor Oyewale Tomori, a virologist, who served as President of the Academy between January 2013 and January 2016. Mosto, as he is fondly called, was the Academy’s Treasurer before he became Vice president in 2013.

In a statement, the NAS executive secretary, Dr Oladoyin Odubanjo, submitted: “Prof. Onuoha’s record of professional activities, community service, and services rendered to our nation, Nigeria includes membership of the Editorial Board of several reputable local and international scientific journals, Member of the Governing Council of Abia State University, Uturu (2000-2006), University of Nigeria, Nsukka (2005-2009), Federal University Ndufu Alike Ikwo, Ebonyi State (2015-2016), Visiting Professor to the African University of Science & Technology, Abuja (since 2010), and to the Federal University, Ndufu Alike Ikwo, and Member of the Board of Assessors (Science), Nigerian National Order of Merit (2003-2008).

“For the next four years, he will be leading the Nigerian Academy of Science in achieving an improved quality of life for the Nigerian society through the promotion and application of science and technology; as well as strengthen the nation’s ability to deliver the fruits of science to society by the acquisition, growth, and dissemination of sound scientific knowledge and facilitation of its use in the solution of major national problems.”

Established in 1977, the NAS is the foremost independent scientific body in Nigeria dedicated to the development and advancement of science, technology, and innovation, bringing scientific knowledge to positively guide policies/strategic direction of the country. 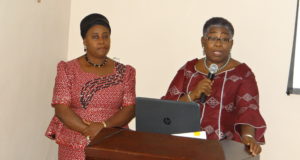 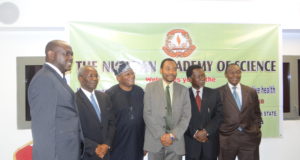