The African Centre for Biodiversity (ACB) has lodged an appeal to the High Court of South Africa to overturn decisions of the GMO authority, the GMO Appeal Board and the Minister of Agriculture, Forestry and Fisheries, to commercialise Monsanto’s genetically modified (GM) drought tolerant (DT) maize seed. More than 25 000 concerned citizens have signed petitions and submitted objections in support yet the South African government ignores the pleas of its people. 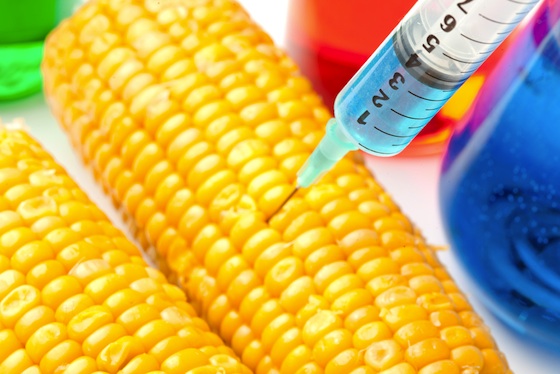 The appeal raises a number of irregularities with the decision-making processes, which ACB argues flout South Africa’s Constitution and laws prescribing administrative justice and procedural fairness. ACB is alleging mere rubbing stamping of Monsanto’s claims that its patented GM DT trait (MON 87460) confers drought tolerance. Monsanto’s claims of drought tolerance are disputed “based on sound science”; that a single gene (cspB) does not confer efficacious drought tolerance and is yet another risky and novel gene introduced into the staple food of millions of people in South Africa in the name of corporate profits.

The ACB and various organisations and members of the public have, since 2008, resisted Monsanto’s allegedly unproven claimed benefits of drought tolerance.

The Water Efficient Maize for Africa (WEMA) project has specifically come under close scrutiny. The ACB describes WEMA is a “charitable” Monsanto/Gates Foundation project, geared towards coaxing governments and smallholder farmers in South Africa, Tanzania, Uganda, Mozambique and Kenya into accepting Monsanto’s GM DT maize seed as a “climate smart” solution. WEMA and its proponents are said to be disingenuously propagating the myth that this will assist smallholder farmers in Africa cope with water stressed conditions.

The ACB said in a statement on Tuesday, April 25, 2017: “This GM maize push will be hugely strengthened if South Africa’s Competition Commission approves the proposed merger between Bayer and Monsanto. Such a marriage will give control of 30% of the world’s commercial seed market and 25% of the world’s commercial pesticide and herbicide (agrochemical) markets to the merged entity. Such a behemoth will wield enormous power and control in the region where good governance and biosafety safeguards will be sacrificed at the altar of profits, power and myth making.

“The appeal is but only one small example of the pushback by social movements against corporate power and abuse. These movements have long since been contesting the hegemony of large-scale commercial farming and corporate agri-business, which has deepened structural inequalities, caused environmental damage and eroded farmers’ sovereignty. Farmers and small producers on the continent are resisting Monsanto-like constructed seed systems that oblige them to use patented seed and criminalise their historical rights to save, use, exchange and sell farm-saved seed. These small producers are building alternative food systems that are diverse, resilient, autonomous and socially just. However, these efforts are not being supported by the state but undermined by the stranglehold of the dominant technological platforms based on patented innovations, seed traits and agrochemicals.

“Africans are demanding the end of corporate controlled systems that seek profits from nature and undervalue human effort. They want the destruction of the environment and social and community structures in the name of corporate profit to end now! Africans are demanding the space to work out solutions built on people power through smallholder farmers, unions, farm workers, consumers and mass-based organisations.”

The Objection can be downloaded here.

Previous: GMOs: Safe food is a human right
Next: GMOs: Biosafety is no gamble 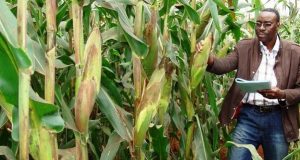