The Republic of Moldova on Tuesday, June 20, 2017 deposited its instrument of ratification of the Paris Agreement on Climate Change. 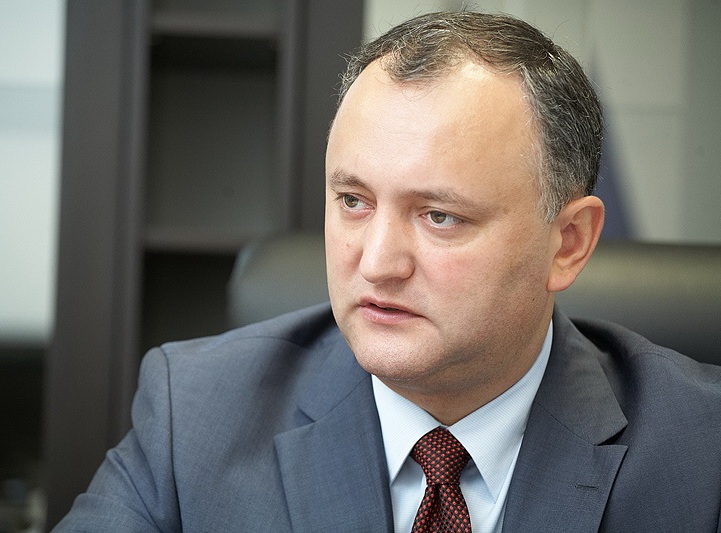 Consequent upon this development, Moldova has emerged the 149th country to endorse the global treaty.

According to the United Nations Framework Convention on Climate Change (UNFCCC), Moldova’s ratification of the pact will enter into force in a month’s time on Thursday, July 20, 2017.