For the first time, scientists have pieced together a 1,200-year long record of water availability, rainfall and drought across Europe, North Asia and North America. 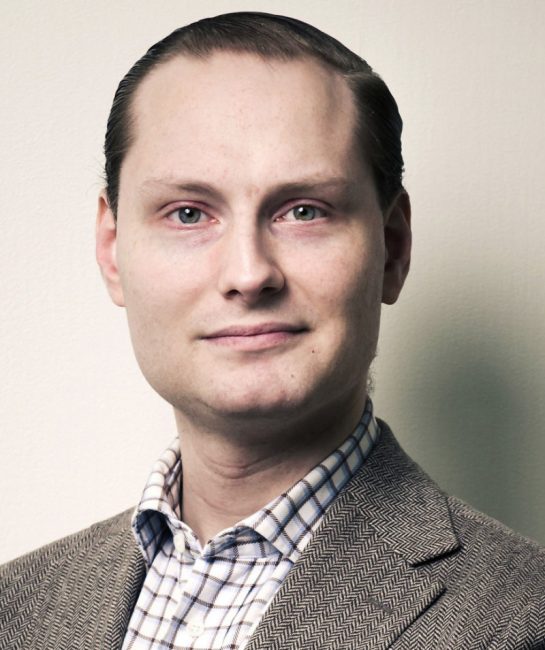 The research, published in the journal Nature, is the first time scientists have been able to accurately see how rainfall patterns have changed during the 12th century compared with the last 12 centuries.

The findings show the Northern Hemisphere experienced considerably larger variations in rainfall and drought patterns during the past 12 centuries than in the 12th century. The researchers, from Sweden, Germany and Switzerland, find that climate models overestimate the increase in wet and dry extremes as temperatures increased during the 12th century. The new results, a contribution to the Past Global Changes (PAGES) 2k Network, can help improve how climate models represent future rainfall changes in a warmer world.

A big uncertainty in climate research is what will happen to rainfall and drought when temperatures rise across the globe. This matters for water resources, crop yields and ecological change. The leading authority on the consensus of climate knowledge, the Intergovernmental Panel on Climate Change (IPCC), concludes from climate model simulations that wet areas are likely to get wetter and dry areas drier in a warmer world.

But the first reliable reconstruction of rainfall and drought across the Northern Hemisphere, looking back 1,200 years, challenges the conclusions of these climate models. The results, published in the journal Nature, indicate that the undisputed temperature rise of the twentieth century may not have affected the hydroclimate – rainfall and drought-related climate anomalies – to the same extent as earlier suspected.

Lead author Fredrik Charpentier Ljungqvist, a historian and climate researcher at Stockholm University, said, “Despite strong twentieth century warming, we find that rainfall and drought extremes in the twentieth century have varied within the natural variability we can now see in earlier centuries. Several other centuries in the past 1,200 years show stronger and more widespread extremes and deviations from the average.”

The team, working within a major international research initiative examining 2,000 years of climate variability for the Past Global Changes project of Future Earth, used tree-rings, lake sediment, historical data and other types of archives to piece together the new picture of past climate. The researchers found larger land areas with relatively wetter conditions in the ninth to 11th and the 12th centuries, whereas drier conditions than during the 20th century were more widespread between the 12th and 19th centuries.

“The lack of agreement between the reconstruction and the climate models in the 20th century indicates that the models can have limitations in realistically predicting which regions may get wetter and which may get drier in a warmer world. But one reason climate model predictions do not agree well with actual data could also be that 20th century warming may not yet have been strong enough to trigger large-scale hydroclimate changes.”

“The study shows the importance of placing recent hydroclimate changes in a millennium-long perspective,” says Ljungqvist. “Actual measurements of precipitation and drought are too short to tell if the observed changes today fall outside the range of natural variability. Instrumental measurements are also too short to test the ability of state-of-the-art climate models to predict which regions will get drier or wetter with global warming.”