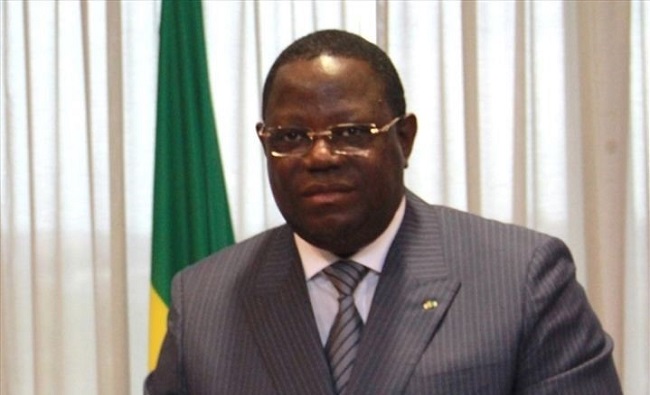 The Prime Minister of Gabon, Franck Emmanuel Issoze-Ngondet, said: “We must go further, particularly in terms of mobilising material and financial resources for the implementation of national plans, but also in terms of clarifying and sharing responsibilities.”

Nearly one in four premature deaths in Africa are linked to the environment and climate change threatens to increase the number of health emergencies and outbreaks in the coming years. African leaders have recognised the need for health and environment sectors to work together since the 2008 Libreville declaration and in 2010 the Luanda Declaration led to the creation of the Health and Environment Strategic Alliance, which is viewed as a pathmaker.

“The Health and Environment Strategic Alliance in Africa represents a powerful model of multisectoral partnership, which is exactly what we need to achieve the sustainable development goals,” said Dr Tedros Adhanom Ghebreyesus, WHO Director-General in a video message.

Ministers agreed to strengthen policy frameworks and institutional mechanisms for more integrated interventions as well as develop innovative platforms for funding, including more domestic resources allocated to joint actions on health and environment.

Rapid and unplanned urbanisation and industrialisation in Africa is increasing the risk of chronic diseases such as cancer, heart disease and stroke.

“We must act on air pollution, the biggest killer of humans that causes 7 million deaths annually on our planet. Governments, businesses and citizens are stepping up responses to pollution and environment degradation, but we need to do far more,” said Erik Solheim, Head of UN Environment Programme (UNEP).

ALSO READ:  Global leaders call on the Commonwealth to halve malaria in next five years

“There are inspiring examples across Africa. We must take the opportunity to share best practices and learn from each other. We need urgent, large scale and coordinated actions. We need to scale-up government and private sector investments. Together we can beat pollution and improve the health of our citizens,” he added.

Supported by the WHO, UNEP and development partners, the action plan can positively change the course of sustainable development in Africa, it was gathered.

“A penny saved today in avoiding the prevention of ill health, is a pound spent tomorrow on rising hospital bills, lost work days, and cleanup costs,” said Dr Matshidiso Moeti, WHO’s Regional Director for Africa. “We need a new business model based on an integrated approach to programming and service delivery.”

The return on investment in health and environment will have significant social and economic impact for Africa. For instance, the benefits from eliminating lead in gasoline on a global scale have been estimated at $2.45 trillion per year, saving an estimated one million premature deaths per year.

The Ministers at the conference called on the President of Gabon as host country to present the strategic action plan for endorsement by the African Union and the outcomes will provide invaluable inputs to the fourth session of the United Nations Environment Assembly to be held from March 11 to 15, 2019 in Nairobi, Kenya. 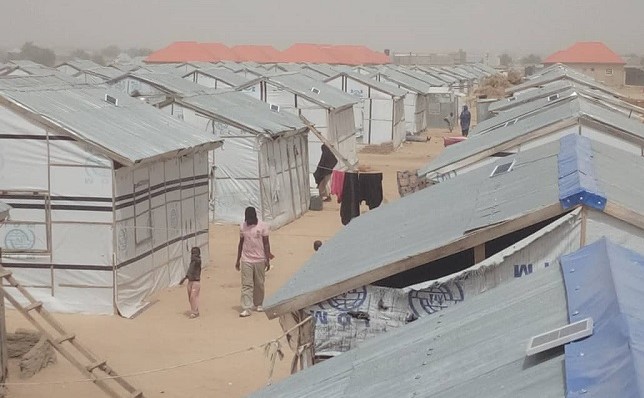