Akif Ozkaldi, Turkish Vice Minister of Agriculture and Forestry, described biodiversity as a global responsibility requiring all governments to fully comply with the SDGs.

“The SDGs should be integrated into internal regulations and strategic plans, then implemented and monitored as well,’’ he said.

According to him, it contributes to income directly and indirectly, also serves as a safety net, including the one for green recovery from the ongoing COVID-19 pandemic.

Gao, who is also the Director of the Institute of Ecology at the Chinese Academy of Environmental Sciences, called for greater efforts in preserving biodiversity and realises the common prosperity of man and nature.

Representatives from around 30 countries including Turkey, Bolivia, Nepal, Russia, Sweden, Belgium, the United Kingdom, Singapore, Peru, the Republic of Korea, and Mongolia attended the roundtable.

Meanwhile, the 30 countries shared their countries’ practices and achievements in coordinating biodiversity conservation and sustainable development.

ALSO READ:  World population by 2100 may be 2bn less than UN’s estimates – Study 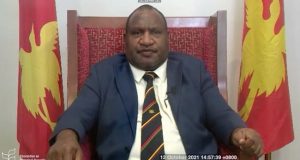 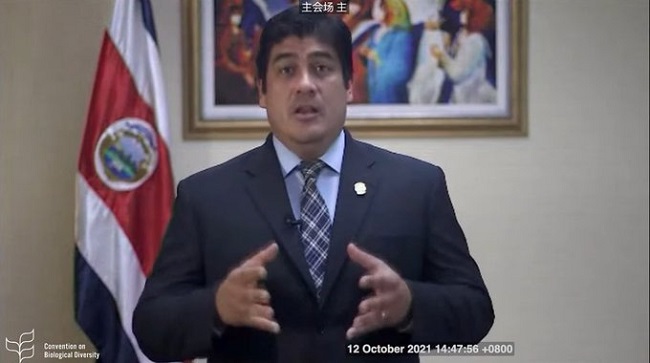 Preserving biodiversity would not only ease climate crises but become “a win for people and ...