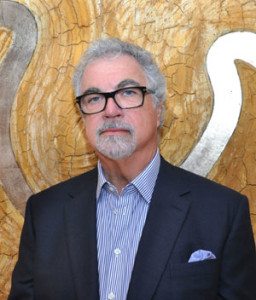 The firm of Endeavour Mining Corporation in a recent report on its drilling results from several areas at Agbaou Gold Mine located in Côte d’Ivoire has confirmed extensions of mineralisation in the West pit area and has delineated the higher grade zones at Beta and Gamma.

Neil Woodyer, CEO, stated: “The majority of this new mineralisation at Agbaou is oxides and the next phase of our 2015 programme will focus on ensuring that these zones are brought into reserves at the end of this year and also continue testing strike extents.  Intersecting high grade mineralisation including 16.47 g/t over 8.3 metres at Beta and 12.15 g/t over 9.4 metres at Gamma confirms the exciting potential we have to continue to extend mine life at Agbaou.”

Of the 220 holes totalling 22,004 metres completed in this programme, 78% intersected mineralisation. The results demonstrate continuity of grades and widths and have confirmed the interpretation of the Omega and Sigma mineralised zones as extensions of the mineralisation along the same structures that host the West pit mineralisation.  Oxidation extends to between 40 and 60 metres depth throughout much of the area.

The Gamma zone (previously referred to as the P4 target) is a result of follow up drilling of widely spaced holes completed in 2014 on a sub-parallel mineralised trend. The Gamma zone is approximately 600 metres long, moderately to steeply dipping southeast. Intersections include 9.4 metres at 12.15 g/t gold (including 4.3 metres at 20.03 g/t gold) and 11.9 meters at 3.18 g/t gold (including 0.9 meters at 12.14 g/t gold). The mineralisation is still open to the southwest and the strike extent will be further tested during the next phase of drilling.

The drill programme included 198 RC holes for 19,750 meters and 22 diamond drill holes for 2,254 meters. This additional data will be incorporated into year-end mineral resource and reserve estimates.

A follow-up drill programme has commenced and includes a total of 21,800 meters of RC and diamond drill holes. The programme includes infill drilling, further exploration of the Gamma and Sigma zones as well as testing geophysical targets southwest of Sigma and also in the Agbaou South area.  Agbaou South is 3 km southwest of the South Pit and is on a separate north east-trending geophysical anomaly and strong geochemical anomaly. 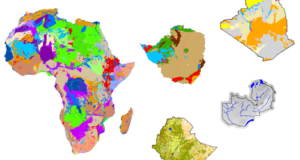 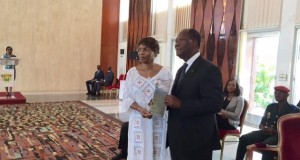 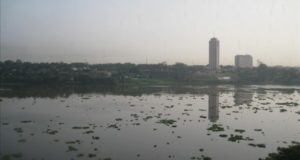 West Africa faces up to an environmental crisis 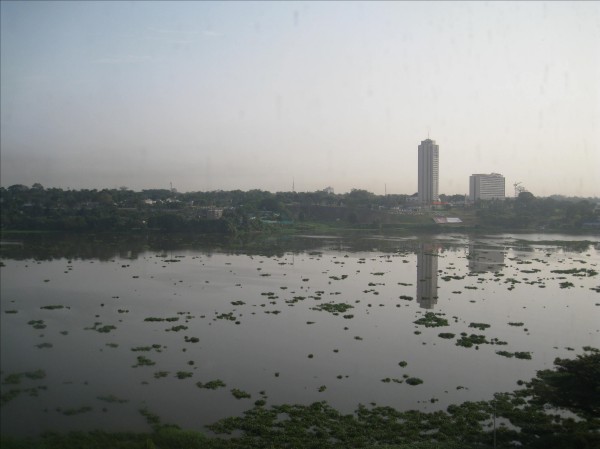 Who will clean up Abidjan’s Ebrie Lagoon?