For three days from Monday, February 15 to Wednesday, 17 February 2016 in Mexico City, over 65 women and men working on issues related to gender and biodiversity in Mexico came together to share experiences and provide input into the development of a gender-responsive National Biodiversity Strategy and Action Plan (NBSAP). 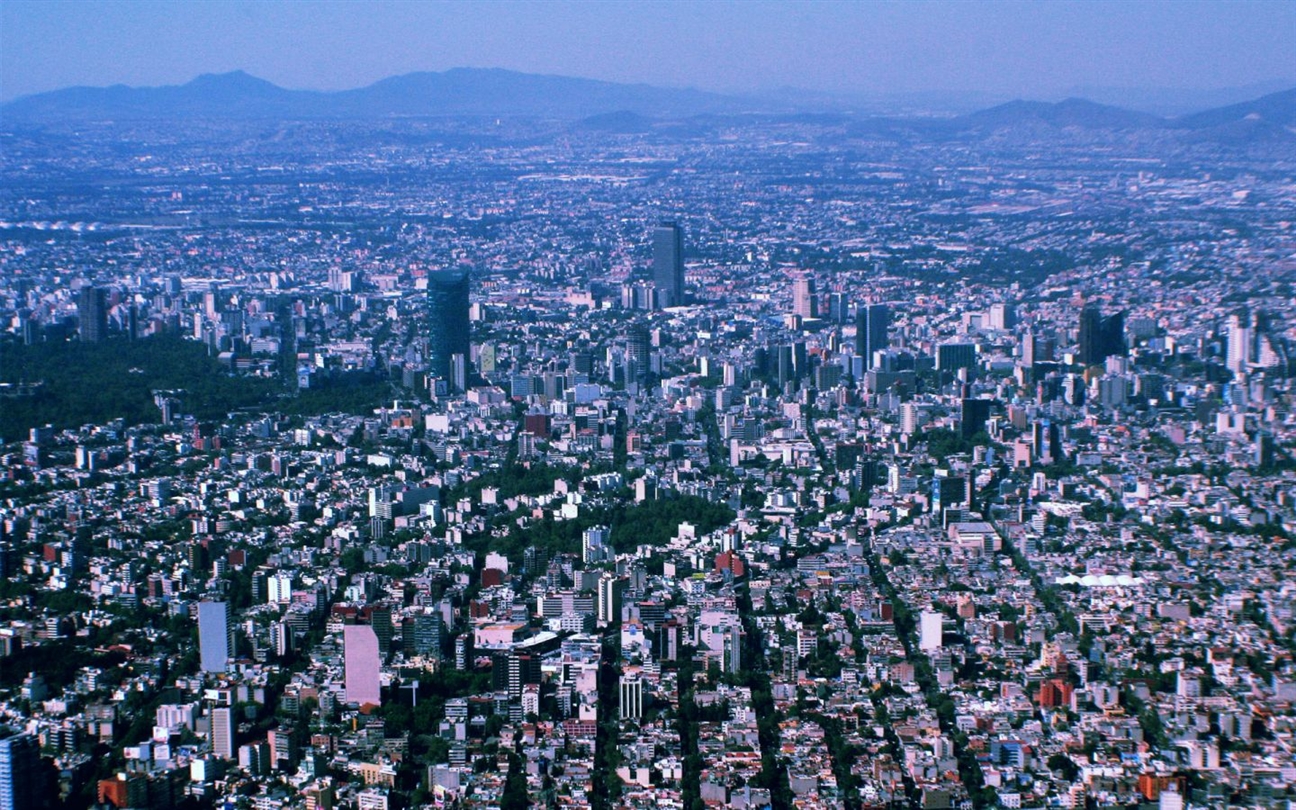 The Secretariat of the Convention on Biological Diversity (CBD) together with the International Union for
Conservation of Nature (IUCN), are working in partnership with the Government of Mexico to engage experts in gender and biodiversity, community leaders, and representatives from women’s groups from across the country to undertake this intensive exercise, the first of its kind. Lead Mexican government ministries and agencies on gender and biodiversity issues have provided strong support to this initiative, specifically the Ministry of Environment and Natural Resources (SEMARNAT), the National Commission on Knowledge and Use of Biodiversity (CONABIO) and the Ministry of Women’s Affairs (Inmujeres).

According to the CBD, the commitment of the Mexican government is a key ingredient in ensuring that the perspectives and inputs of this wide range of stakeholders are not only incorporated in the strategy but also in the implementation of gender-responsive biodiversity actions in the years ahead. In the lead-up to the 13th meeting of the Conference of Parties to the Convention (COP13), to be held in Cancun in December 2016, Mexico’s role as a leader in addressing and showcasing gender considerations relevant to biodiversity conservation and management marks a significant step forward towards the implementation of the CBD’s 2015-2020 Gender Plan of Action.

The 2015-2020 Gender Plan of Action was updated to align with the Strategic Plan for Biodiversity 2011-
2020 and its Aichi Biodiversity Targets. The Gender Plan of Action includes a framework of actions to be
undertaken by the Secretariat and identifies possible actions to be carried out by Parties, which include the integration of gender considerations into NBSAPs. The launch of this project through the first pilot initiative with the Government of Mexico demonstrates that there is a clear interest and commitment from Parties to bring the objectives of the Gender Plan into action. 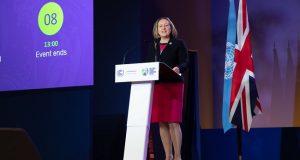 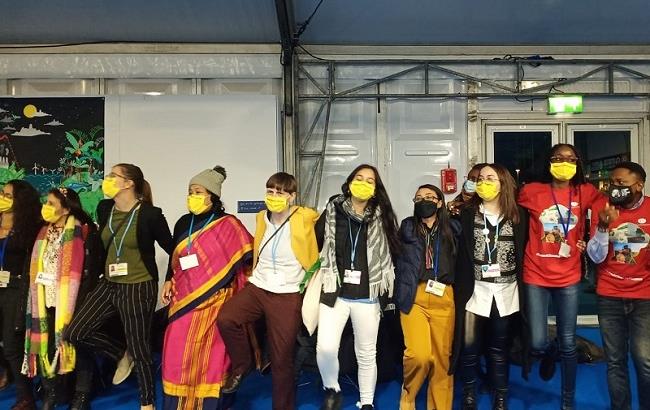 It may look like the colour campaign of Women and Gender Constituency at the ongoing ...