March 21, 2013 Comments Off on Megachurches and environmental concerns 921 Views

A nationwide economic downturn that emerged over a decade ago – and appears to persist even as we speak – spelt a depression in the manufacturing sector, and forcing a considerable number of industrialists out of business. Some relocated to neighbouring West African countries.

Incidentally, a new spiritual consciousness was sweeping across the land. The upsurge in Christian religious activities meant bigger and more financially-capable churches, as cash-strapped manufacturers surrendered their properties to a more formidable religious sector.

With cash in the bank to back the desire for a more spacious place of worship to accommodate their continuously expanding congregation, churches soon began buying up the industrial properties.

Instead of goods, the warehouses began stocking salvaged souls for the Lord.

The churches did not stop there. More daring and ambitious ones left the built-up cities and headed to outskirt locations where land is cheap and abundant. They acquired acres upon acres of virgin land, cleared it and built from the scratch.

While the Living Faith World Outreach Centre (or Winners Chapel) built “Canaan Land” in Ota, Ogun State, the Redeemed Christian Church of God (RCCG) came up with “Redemption Camp”, even as the Mountain of Fire & Miracles Ministry (MFMM) designed “Prayer City”, both within the Ibafo-Mowe axis in Ogun State by the Lagos-Ibadan Expressway. These mixed-use centres occupy camp grounds, worship centres, residential and commercial complexes as well as educational facilities.

The churches are also redefining the tertiary education sector with the establishment of universities, which have given the real estate sector and the general economy a boost. RCCG (Redeemer’s University), Winners Chapel (Covenant University), Foursquare Gospel Church (McPherson University), Baptist Church (Bowen University) and the Seventh Day Adventist Church (Babcock University) have all established tertiary institutions.

Perhaps in the bid to provide shelter for needy faithful, some churches have ventured into direct real estate development as well as the establishment of Primary Mortgage Institutions (PMIs). The RCCG, for example, has been linked with the Lagos-based Jubilee-Life Savings & Loans Limited, which built the “Jubilee Golden Estate” that houses the church’s pastors and worshippers.

Observers have listed the RCCG among the world’s top cadre of mega churches. It has thousands of parishes nationwide and is present in over 70 countries. The RCCG operates over 40 primary schools all over Nigeria, Ghana and Sierra Leone, as well as some secondary schools and maternity centres in Lagos, Oyo, Ondo and Kano states.

The church has over 150 parishes in North America, but its Dallas (Texas, United States of America) version of the Redemption Camp on 250 acres of land may have set the tone for the church’s inclusion in the “exclusive club” of big-time religious bodies. Texas is ranked the second US state with most mega church members, behind California and ahead of Georgia.

On the global stage, RCCG, Winners Chapel, Christ Embassy and Celestial Church of Christ are some notable mega churches of Nigerian origin.

But grumblings by neighbours and local officials who claim that the “giant houses of worship” cause noise, traffic jams and environmental damage seem to be getting louder.

Residents in and around the Lagos-Sango Ota highway complain of traffic bottlenecks as a result of the activities of Winners Chapel, not only on Sundays, as the exodus to Canaan Land compounds the already-chaotic traffic situation. The Sagamu-Ibafo stretch of the Lagos-Ibadan Expressway, which has become a haven for religious bodies’ camps and prayer grounds, is a traffic dark spot.

Besides concerns related to noise pollution, on-street parking during church services reduces the right-of-way and narrows down the rate of vehicular movement. Ninety percent of the existing places of worship are said to be operating without a planning permit.

A worried clergyman insists that the church, supposedly a divine instrument of order and excellence, has not risen up to the occasion to address what could be corrected in the Nigerian environment.

He says: “Nigerian churches are full of people on Sundays but the influence on the society between Monday and Saturday is another story – it is almost zero. Otherwise, how could one explain the pile of trash that’s been sitting next to a church building (name withheld) for so long and church members come and go but never feel it is their responsibility to the community to do anything about it?

“But the Jesus saves! And he does. But he won’t clear the trash, repair the streets, clean the street gutters and get rid of unwanted structures.

“If Pastor Enoch Adeboye of the RCCG mobilises members of that powerful and influential organisation to come together for a day of trash-clearing in Lagos, they will respond.

“Bishop David Oyedepo of Winners Chapel can mobilise the 50,000-plus church attendees to collect their offerings in church on a particular Sunday in a month and dedicate it to repairing one road at a time. Before you know it, knowing the competitive juice in the blood of our people, other churches would follow the leadership of Winners Chapel.” 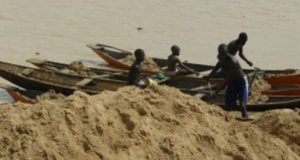 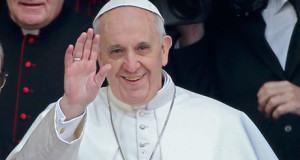 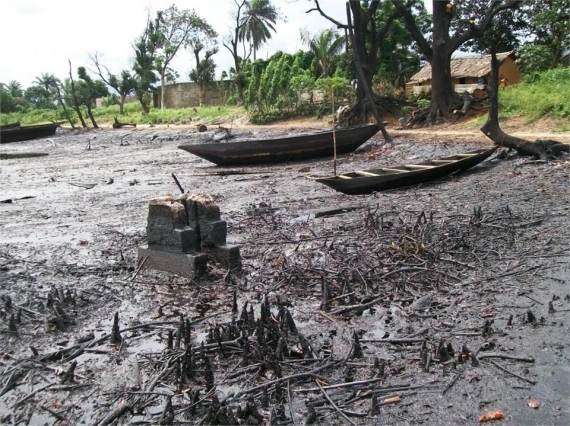 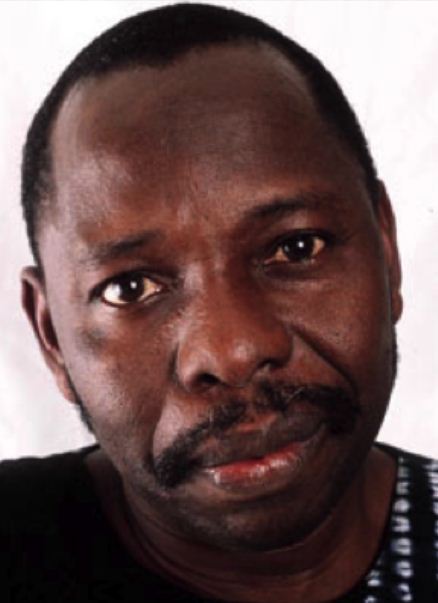