The Nitijela (parliament) of the Republic of the Marshall Islands on Tuesday, February 28 2017 gave its approval for the low-lying atoll nation to become the first country to ratify the Kigali Amendment to the Montreal Protocol on Substances that Deplete the Ozone Layer. 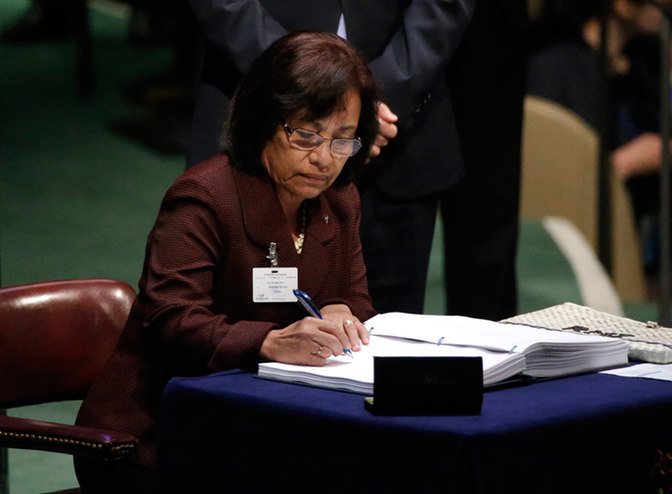 The move comes just four months after the Marshall Islands worked with the Federated States of Micronesia through the 30+ country High Ambition Coalition to secure the historic Amendment.

The Kigali Amendment paves the way for the production and consumption of toxic Hydrofluorocarbons (HFCs) to be cut by more than 80 percent over the next 30 years. The science suggests this will help avoid up to 80 billion metric tons of carbon dioxide equivalent emissions by 2050 and will be a big boost to the Paris Agreement’s goal of working towards keeping global temperature increases within 1.5°C.

Speaking after the Nitijela’s approval of the Kigali Amendment, President Hilda Heine said: “My country will not survive without urgent action to cut emissions by every country and every sector of our economies, including HFCs. Our rapid ratification of the Kigali Amendment is yet another demonstration of our commitment to the Paris Agreement. We now need others to quickly do the same in order to help keep global temperature increases within 1.5°C. This deal is good for our people, the planet, and the profits of those that follow in our footsteps.”

Minister-in-Assistance to the President and convenor of the High Ambition Coalition, Mattlan Zackhras, said: “The High Ambition Coalition fought hard to secure this Amendment, and we’ll be working hard this year to ensure it can be international law as soon as possible. We have no time to waste, and it is important we also find ways to increase energy efficiency and support those countries that are willing to cut HFC emissions even further and faster as some have already offered to do.”

Minister for Foreign Affairs, John Silk, added: “The world owes a great debt to the Federated States of Micronesia in particular for their tireless leadership in securing this Amendment, beginning with their first submission in 2009. This Amendment is one of the best examples of island leadership that we have seen. I will be instructing our UN Mission in New York to make preparations for the depositing of our instrument of ratification of this Amendment at the earliest possible opportunity.”

Previous: How to make Lagos a great mega city
Next: Images: Amina Mohammed sworn in as Deputy UN Secretary General 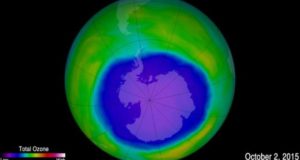 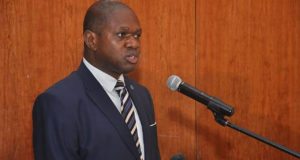 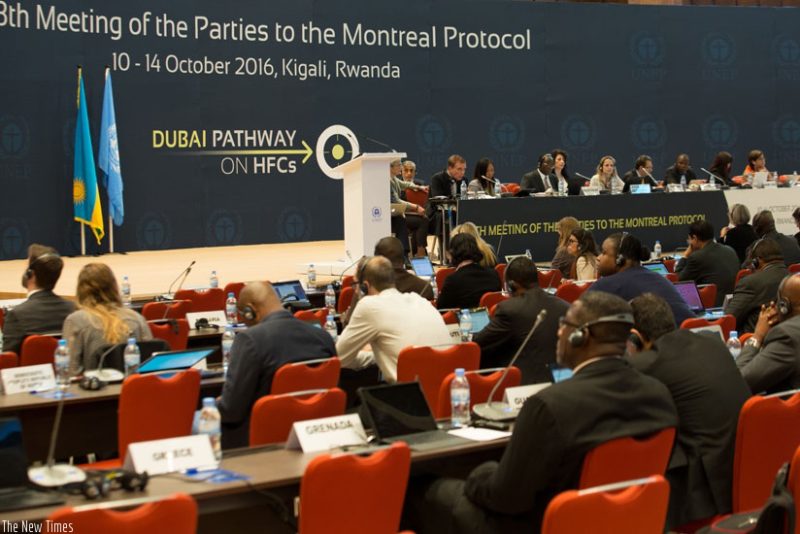