The event was graced by dignitaries,  most especially from Nigeria, who stood beside the world’s Number 2 civil servant in what looks like a spirit of solidarity for the hardworking and affectionate Nigerian. 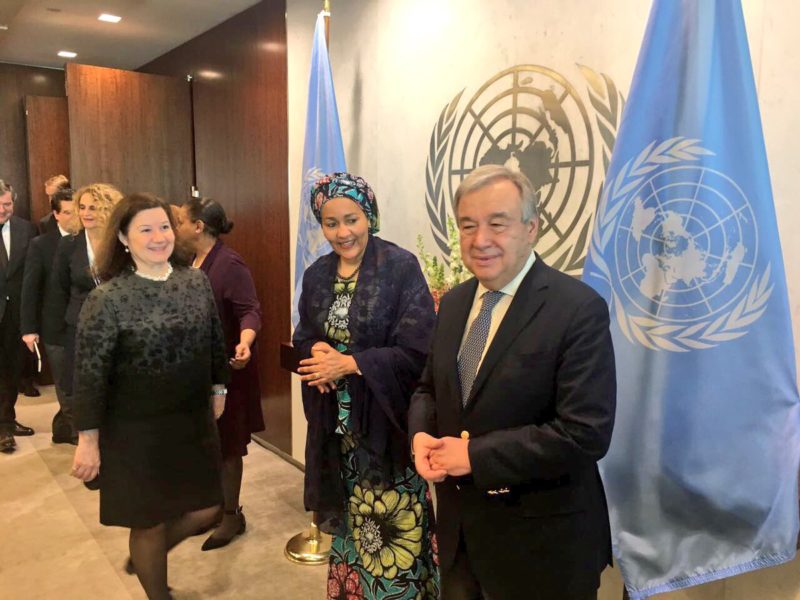 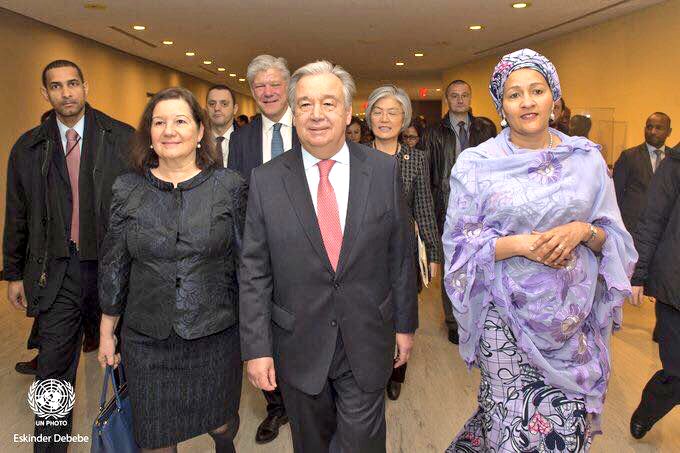 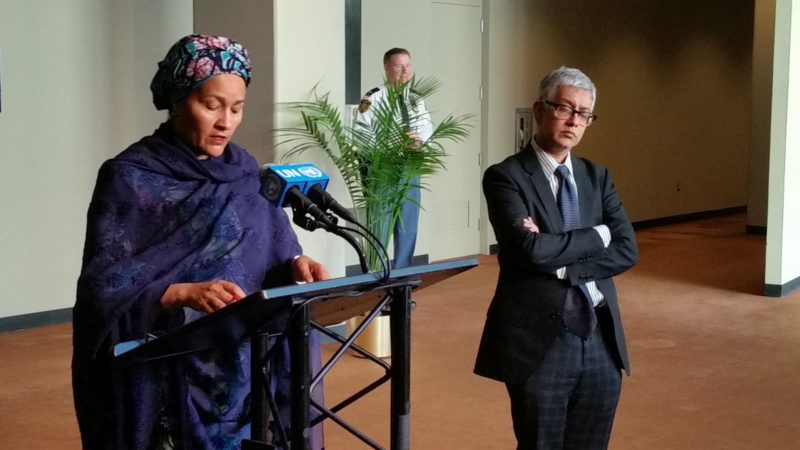 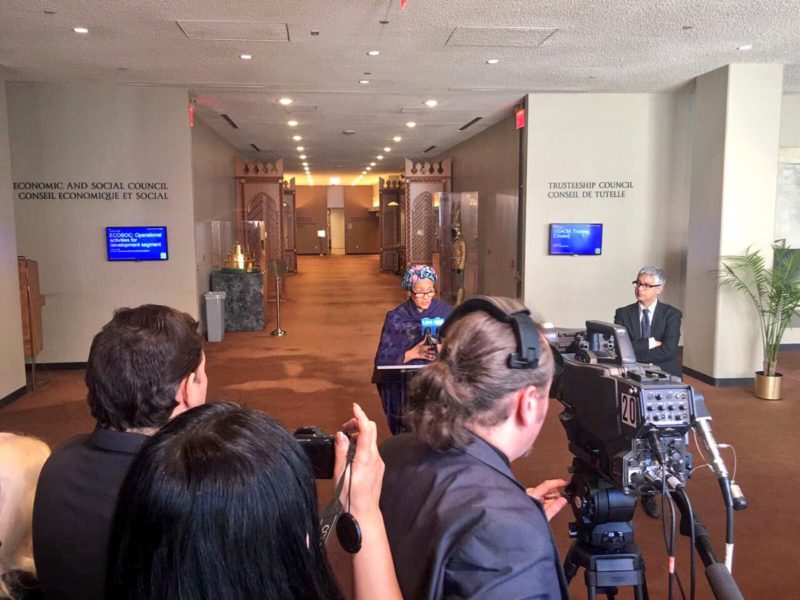 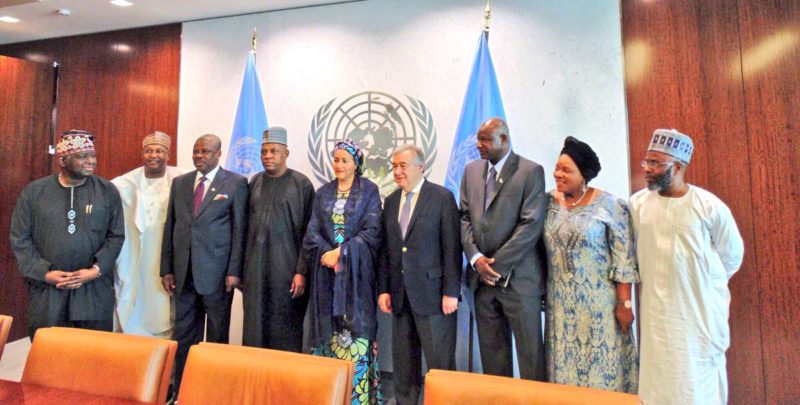 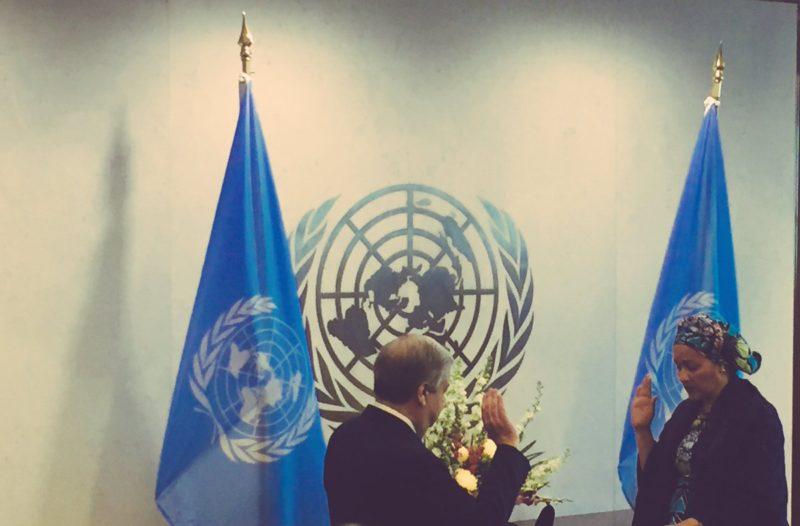 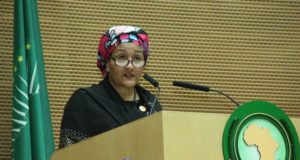 I count on youth to be change agents, torchbearers – Amina Mohammed

Deputy United Nations (UN) Secretary-General, Amina J. Mohammed, has called on the youth to be ...