Climate change experts from the ACT Alliance network have published a report assessing the threats posed by climate change on the sustainable development goals (SDG) and disaster risk reduction. 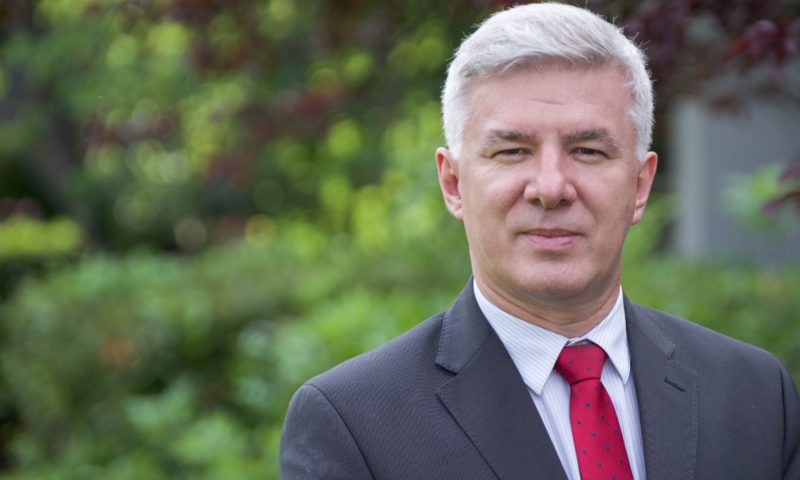 Bold climate commitments are needed by 2020 to respond to the risks of 1.5°C warming, as highlighted in the IPCC Special Report earlier this year. The authors state that climate change is affecting the most vulnerable populations and is hindering progress made towards the SDGs, particularly the goals related to poverty, health, water and sanitation.

“We are running out of time. As caretakers of creation, we need to hold governments to account and we must act to prevent any further risk to human life and dignity. Commitments and messages of solidarity must be transformed into concrete climate action so that support is provided to those most in need,” said Rudelmar Bueno de Faria, General Secretary of ACT Alliance.

Africa and Asia are projected to experience 75 per cent of the global risks associated with increased temperatures, putting a tremendous burden on governments to achieve the SDGs.

“Without effectively aligning 1.5°C-consistent national mitigation and adaptation action with SDGs and disaster risk reduction goals, sustainable development will remain an illusion, leaving behind hundreds of millions of people,” the report reads.

ACT’s call for action is further rooted in the experiences of ACT members who note that climate change is depriving poor and vulnerable people of their fundamental human right to be free from hunger and extreme poverty. The report notes that scaled-up climate action to reduce climate impacts around the world is a humanitarian, human rights, development and justice imperative.

The report provides a ten-step plan of action for all governments to respond to the risks of 1.5°C global warming including; undertaking a gap analysis; ratcheting up mitigation; fostering climate resilience and scaling up climate finance to name a few.

The next round of climate negotiations (COP24) is less than one week away and provides governments with another opportunity to increase their climate commitments towards the 1.5°C temperature target. ACT Alliance will present the report to government and civil society alike at a side event at COP24.

“Enhanced Climate Action in Response to 1.5°C Global Warming” was commissioned by the ACT Alliance Secretariat under its Global Climate Justice Project. To date, the report has been launched in Bangladesh for the Asia region and San Salvador for the Latin America and Caribbean region. 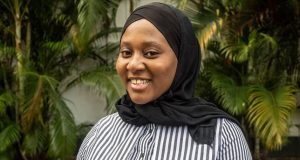 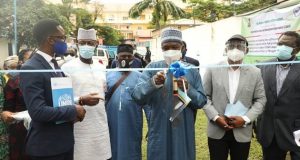 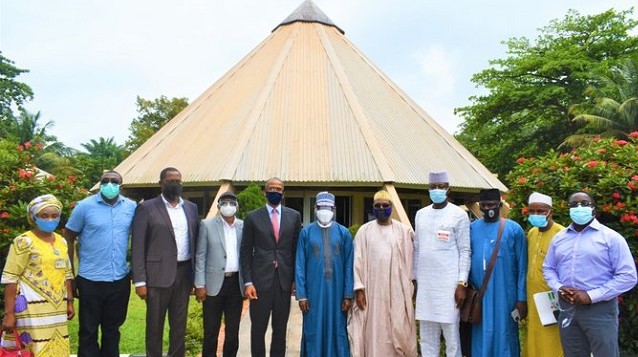 Climate change, if not addressed, will make COVID-19 pandemic a child’s play, the Minister of ...