The Police Command in Kaduna State on Tuesday confirmed the kidnap of the immediate past Minister of Environment, Laurentia Mallam, and her husband, Pius. 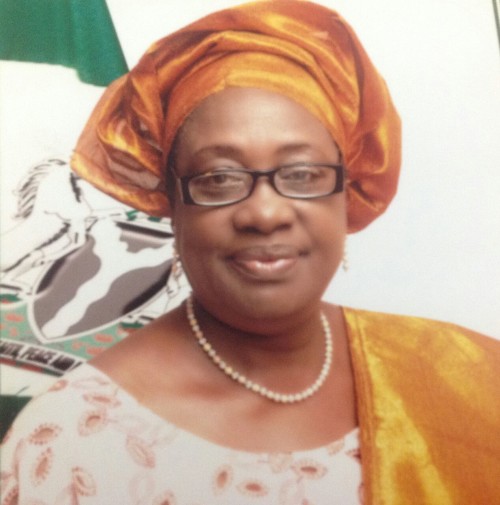 The Command’s spokesman, ASP Aliyu Usman, told newsmen in Kaduna that the two were abducted along Bwari/Jere axis on Kaduna-Abuja highway on Monday evening.

Usman said the abductors took away the former minister and her husband, but spared their driver unharmed.
He assured that the Police was tracking down the perpetrators and would ensure the release of the victims unharmed.

Sources indicated that the abductors had reached out to the minister’s family demanding for ransom.

The command’s spokesman, however, said the police was not aware of any demand by the abductors.

Usman said: “All what we are doing is to see that the victims are freed from captivity and returned to their home unhurt.”