Mali on Friday, 23 September 2016 deposited its instrument of ratification of the Paris Agreement with the United Nations Framework Convention on Climate Change (UNFCCC). 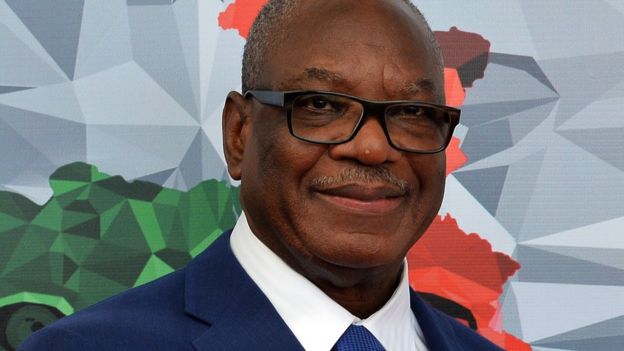 This is coming as Ukraine and the Federated States of Micronesia last week deposited their instruments of ratification of the global pact with the UN body.

It brings the number of Parties that have ratified the Paris Agreement at 61 States, accounting in total for 47.79% of the total global greenhouse gas emissions.

There are presently 191 signatories to the Paris Agreement, with Nigeria endorsing the climate pact recently in New York.

At the 21st session of the Conference of the Parties (COP21) to the UNFCCC held last year in Paris, France, the Parties adopted the Paris Climate Change Agreement.

The Agreement shall enter into force on the 13th day after the date on which at least 55 Parties to the Convention accounting in total for at least an estimated 55% of the total global greenhouse gas emissions have deposited their instruments of ratification, acceptance, approval or accession with the Depositary.

President Muhammadu Buhari promised in New York that Nigeria would deposited its instruments of ratification with the UN before the 22nd session of the Conference of the Parties (COP22) to the UNFCCC schedule to hold in Marrakech, Morocco in November.