The number of people displaced by deadly seasonal flooding in Malaysia has climbed by around 11,000 over the past day to reach almost 50,000.

The Department of Social Welfare said on Friday, January 8, 2021 that 47,797 people had been evacuated from flooded regions, mostly along the east coast of peninsular Malaysia, with the state of Pahang worst-hit.

Three related deaths have been reported, the latest on Friday, with three others listed as missing or dead after being trapped in rising waters.

The government’s flood information website and app is currently broadcasting “danger” warnings of high water levels in 16 locations around the country, along with dozens of other lower-level alerts.

The Meteorological Department forecasts “thunderstorms, heavy rain and strong winds” for the rest of Friday and said that heavy rain is expected to last until Tuesday over several already-flooded regions.

Sixteen fatalities were reported on Friday, the highest of any day since the start of the pandemic.

The daily caseload topped 3,000 on Thursday, setting another record.

Malaysia last endured severe flooding in 2014, but monsoon deluges occur frequently across parts of the country at this time of year.

Previous: Nigeria and the world in a pandemic year
Next: UN appoints Dieye of Senegal as special coordinator for development in Sahel 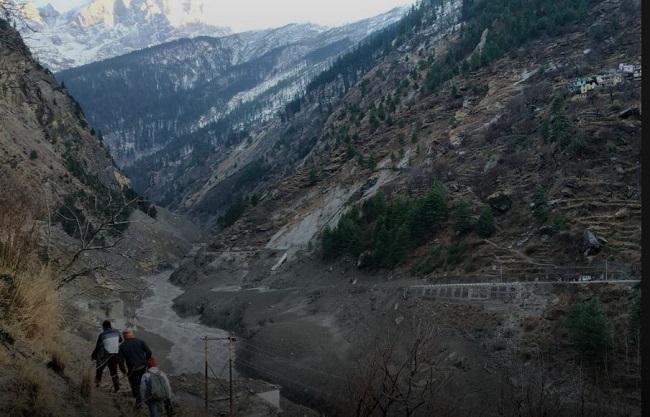