September 22, 2017 Comments Off on Luxembourg is 77th Party to Minamata Convention 945 Views

The Grand Duchy of Luxembourg on Thursday, September 21, 2017 deposited its instrument of ratification, thereby becoming the 77th future Party to the Minamata Convention. 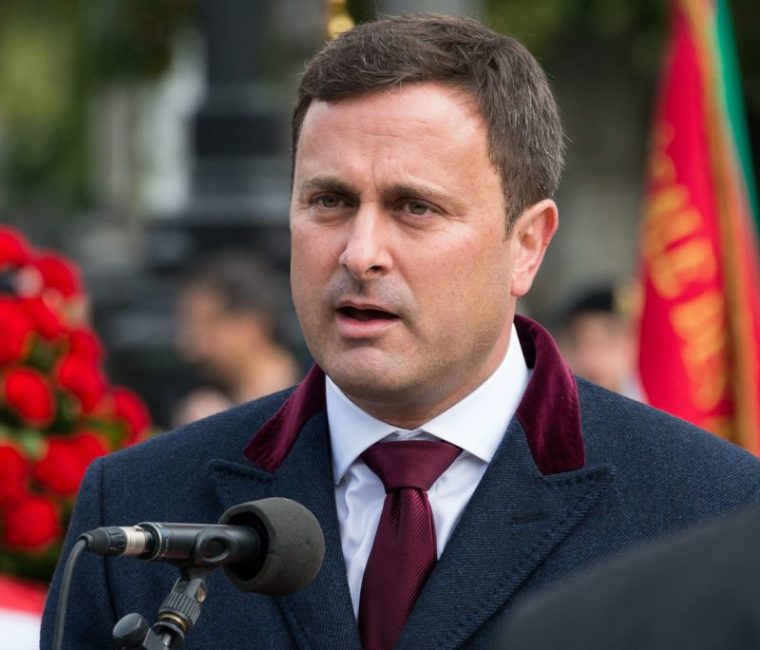 This is following closely on the heels of the Federal Republic of Germany, which on Friday, September 15, 2017 did likewise to become the 76th Party to the mercury treaty.

Prior to the entry into force, Brazil on Tuesday, August 8, 2017 deposited its instrument of ratification, thereby becoming the 74th Party.

Earlier, Kiribati (July 28) and Syria (July 26) deposited their instruments of ratification to become 73rd and 72nd Parties, while Jamaica on Wednesday, July 19, 2017 became the 71st Party to the mercury convention.

The 1st Conference of the Parties to the Minamata Convention (COP1) will gather governments, intergovernmental and non-governmental organisations from around the world in Geneva, Switzerland from September 24 to 29, 2017.