From October 25 to 26, 2021, the pan-African organization, United Cities and Local Governments of Africa (UCLG Africa), is holding its regional caucus for the Central Africa region in Libreville, Gabon.

The Gabonese capital is home to the first of a series of regional caucuses organised in preparation for the 9th Africities Summit from May 17 to 21, 2022 in Kisumu, Kenya, within the framework of which the elective general assembly of UCLG Africa will take place on May 20, 2022.

Other regional caucuses are planned in Luxor, Egypt, from November 1 to 2, 2021, for North Africa; in Nairobi, Kenya, on November 30 and December 1, 2021, for East Africa; in Abidjan, Côte d’Ivoire, from December 13 to 14, 2021 for West Africa; and in Pretoria, South Africa (dates to be defined) for Southern Africa.

The official opening of the meeting will be chaired by His Excellency the Minister of State, Minister of the Interior of Gabon, in the presence of:

Previous: How Innovation in plastic management will advance Africa’s efforts in realising SDGs
Next: COP26: More women should be at heart of climate decision-making process – C21st 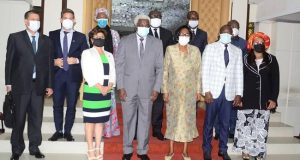 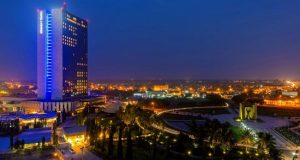 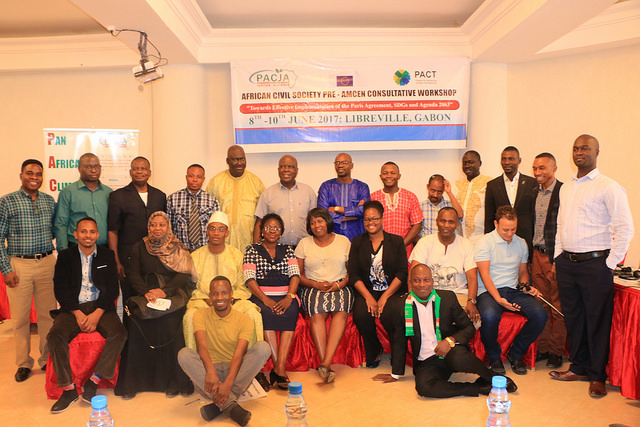 Ahead of the 16th session of the African Ministerial Conference on the Environment (AMCEN) scheduled ...