A case of Lassa fever has been confirmed in Lagos. 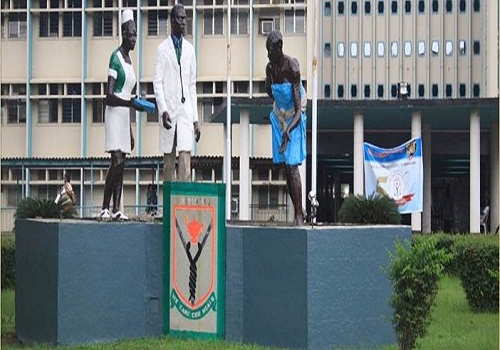 The case, which was diagnosed at the Lagos University Teaching Hospital (LUTH), Idi-Araba, involves a 25-year-old student from the Ahmadu Bello University, Zaria.

The patient is said to have been admitted first at a private hospital in Ojokoro area of Lagos State.

According to the Minister of Health, Professor Isaac Adewole, the patient is responding to treatment.

The death of a Lassa Fever victim at the National Hospital in Abuja, the nation’s capital, had brought the total number of deaths to 43 in the country, from 10 states.

Announcing the death at the National Hospital on Wednesday, the Minister of Health, Professor Isaac Adewole, called on health workers at all levels to be more vigilant and look out for patients with symptoms of Lassa Fever.

The Minister advised residents of affected states not to panic but to maintain high level vigilance and present themselves for test if they feel unhealthy or they feel symptoms of Lassa Fever which include high fever, stooling, tiredness and vomiting among others.

He cautioned that self-medication should be avoided at this period.