Farmers in Uganda evicted by oil palm plantations last Thursday presented a lawsuit against a joint venture co-owned by oil palm giant Wilmar International. They are claiming restitution for their grabbed land and fair compensation for damages, three years after their land was taken for plantation development. 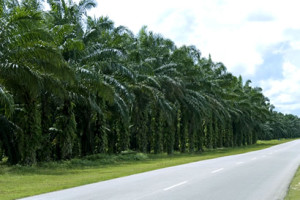 Friends of the Earth International is backing the communities’ land grab case, filed after three years of dialogue with the government and the company which has failed to bring them justice.

John Muyiisa, one of the plaintiffs, said, “When I lost that land, I did not only lose my livelihood, I also lost my pension and a secured income for my children and grandchildren. I did all I could to get the land back – I even went to the office of the President of Uganda. Now I am looking to the court to provide us with justice.”

Frank Muramuzi, director of the National Association of Professional Environmentalists (NAPE)/Friends of the Earth Uganda, said: “Wilmar and the other palm oil companies are aware of the fact that communities have been displaced but have to date not resolved the problems. This project was sold to the residents of Kalangala with promises of employment and a brighter future. But they were not fairly compensated for the loss of their livelihoods, and now without access to land face a daily struggle to get by.”

The land grab occurred on the islands of Kalangala – situated in Lake Victoria, Uganda – in 2011, leaving at least 100 small-scale farmers landless. Displaced smallholders received little compensation, if any.

Anne van Schaik, accountable finance campaigner at Friends of the Earth Europe, conducted a field visit in January 2015 to talk to John Muyiisa and other affected people, as well as to local leaders and government officials in Kalangala. Her experience made it abundantly clear there must be strong regulation to prevent European financiers supporting such damaging projects.

According to her, despite voluntary environmental and social governance commitments from Wilmar International and its financiers, peoples’ rights continue to be violated by their palm oil projects.

Anne van Schaik said: “This case clearly shows that we cannot expect companies and financiers to regulate themselves. We need strong rules for financiers in Europe to stop them from providing financial services to companies like Wilmar.”

John Muyiisa and the other plaintiffs are now waiting for a hearing date in court in Masaka. If the judge sustains their complaint, over 100 farmers will receive compensation and the restitution of their land.

The project is carried out by Oil Palm Uganda Limited (OPUL). OPUL is a subsidiary of Bidco Uganda, which holds 90% of its shares. Bidco Uganda is a joint venture formed between Wilmar International, Josovina Commodities and Bidco Oil Refineries, a Kenya-based company. Wilmar International holds at least 39% of the shares of the joint venture and is providing technical expertise for the project.

Additional financing for the project came from the Ugandan government and the UN International Fund for Agricultural Development (IFAD). IFAD provides loans and grants to approximately 119 national governments.

The court case comes after various attempts by NAPE/Friends of the Earth Uganda to resolve the land conflict by bringing all stakeholders together and initiating a commission to investigate the problems and provide recommendations. 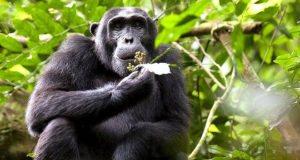 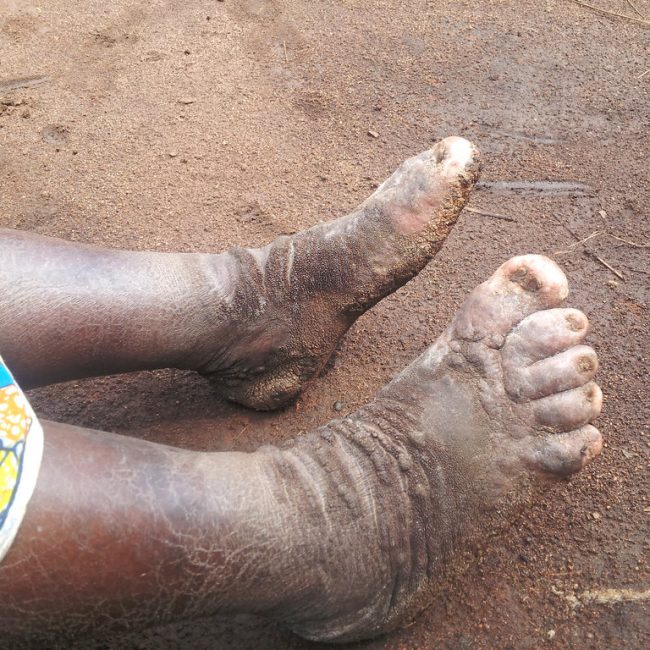