The Lagos State Water Corporation (LSWC) says major areas of the metropolis will experience disruption in water supply as it embarked on a four-day repairs of its major pipes. 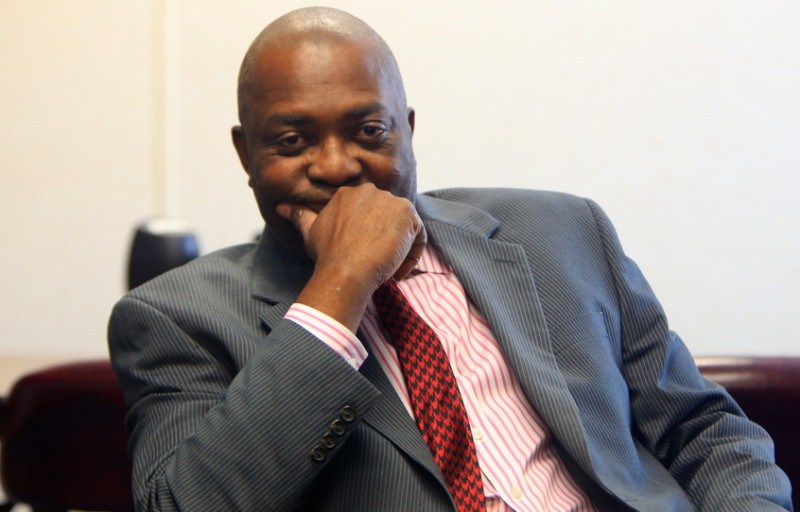 The corporation Group Managing Director, Muminu Badmus, said on Sunday, July 22, 2018 that the repair work which started on Saturday on its major water pipes on Carter Bridge-Iddo axis would end on July 25.

“The water leakage at Carter Bridge is 600mm diameter pipe between Oyingbo and Iddo Motorway would be affected.

“This will lead to disruption in water supply to major parts of Lagos metropolis.

“The parts of Lagos that will experience disruption in water supply during the repair are: Lagos Island, Victoria Island, Ikoyi, Surulere, Yaba and Ebute Meta.

“We are soliciting for the cooperation of the general public during the repairs as we are working to ensure steady water supply in the state and to serve you better,’’ he said.

Badmus said that the corporation decided to carry out the repair work before the closure of the Third Mainland Bridge for repairs.

“The repairs on the pipes are necessary at this period to ease traffic movement in the area before the closure of the Third mainland Bridge on July 27,’’ he said.

Badmus said that the Nigeria Police and Lagos State Transport Management Authority (LASTMA) would be available to ensure smooth vehicular movement during the period.

Lagos State Government has sought the cooperation and partnership of local council areas on Lagos ...