Prof. Akin Abayomi, the Commissioner for Health, made this known at the Lagos COVID-19 update on Thursday, May 21, 2020.

Abayomi said that there were plans to ramp up testing capacity to about one thousand tests on a daily basis.

He said that Lagos had conducted the highest number of COVID-19 tests in Nigeria, with four testing laboratories, and planned to increase the testing sites in the coming weeks.

According to him, as the state ramps up its testing capacity, there will be need to subside the cost of the test, either through insurance or donor funds.

“For now, the Lagos State Government is providing COVID-19 tests free of charge,” he said.

The commissioner said that the state would validate rapid test kits to enhance case detection, adding that the process had commenced and manufacturers of the tests kits identified.

According to him, the state is about to roll out Hydroxychloroquine trial.

He added that the state was also participating in a World Health Organisation (WHO) solidarity trial of the drug in one of its isolation centres.

“In about a month, we should start getting results from the Lagos trial.

“Then, we can decide whether Chloroquine can act as a preventive or curative purpose, and how effective it will be in reducing the severity of the disease,” the commissioner said.

Abayomi noted that Lagos was in the process of regularising home isolation and treatment for some COVID-19 patients, especially those with mild symptoms of the infection.

The commissioner said that incorporating home isolation was due to increase in the numbers of people avoiding isolation centres and practicing self-treatment at various places.

He maintained that contrary to what was obtainable in other countries; most patients that were infected with COVID-19 in Lagos were expected to make full recovery.

Abayomi cautioned the public against stigmatising people infected with the virus, saying, “It is not a crime or death sentence”.

According to him, the Traditional Medicine Board is working on home remedies that could be taken to boost the immune system.

He added that the state government had the virus under control and evolving various strategies to reduce its impact on the citizens.

Commenting, Dr Ayoola Aina, the Permanent Secretary, Lagos State Primary Healthcare Board, said that the board was actively pursuing community engagement as parts of response to control the spread of COVID-19.

Aina said that as the state had incorporated primary healthcare centres in his COVID-19 plan, the board was utilising attendance appointments to reduce crowd and derisk the PHCs as infection prevention control.

The permanent secretary said that the state was still conducting its routine immunisation and family planning programme at PHCs to reduce morbidity and mortality.

Also, Dr Oreoluwa Finnih, a Senior Special Assistant to the Gov. Babajide Sanwo-Olu on Health, advised the citizens to consume a lot of fruits and vegetables to boost their immune system.

Finnih added that incorporating ginger, garlic and turmeric in moderate portions would help nutrition and the immune system, while advising controlled exposure to sunshine for Vit-D.

Commenting, Mr Gbenga Omotoso, the Commissioner for Information and Strategy, said that the state was introducing various strategies to ease the post COVID-19 transition.

Lagos is the epicentre of Nigeria’s COVID-19 cases with 2,970 confirmed cases.

Of this, 2,261 are active cases, 649 discharged, two evacuated from Nigeria, 16 transferred to Ogun and Ondo states, while 42 deaths were recorded. 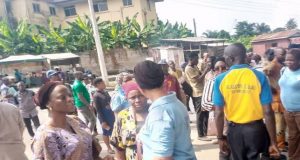 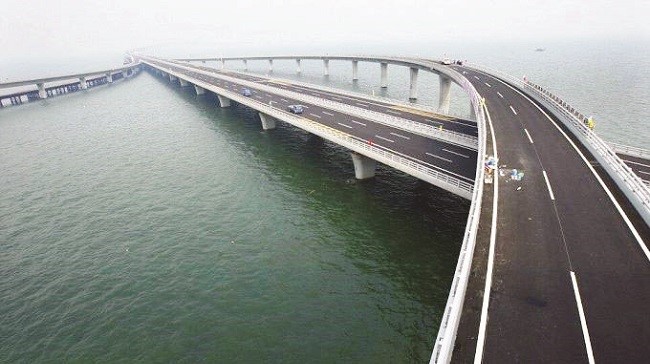 The Lagos State Government says it is running an all-inclusive government toward achieving quality road ...