In line with the policy of inclusion of the current administration in Lagos State, residents of Badagry have been urged to cooperate with the government and support its plans to turn the axis into a haven for commercial activities through the implementation of the Layout and Master Plan for the area. 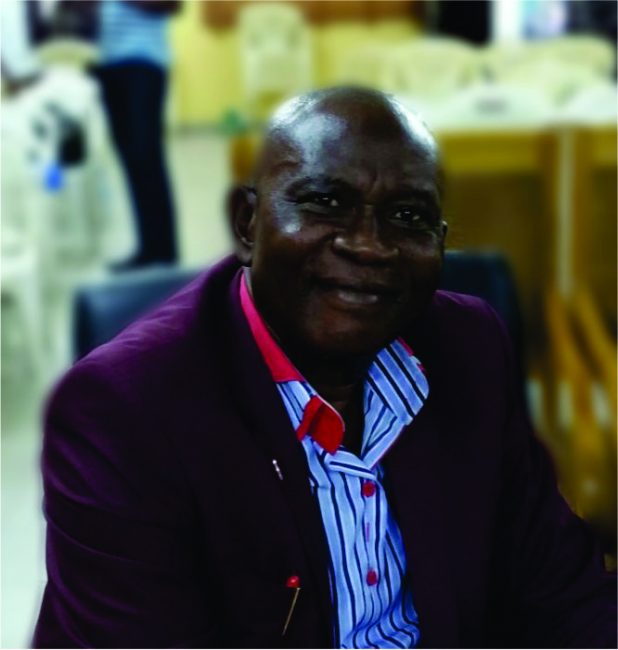 Commissioner for Physical Planning and Urban Development, Town Planner (or Tpl.) Wasiu Anifowoshe, who made the call on Thursday at a Stakeholders’ Forum in Badagry town, emphasised the need for residents to embrace government plan to prepare the axis to accommodate future migration of people and businesses from different parts of the state.

Responding to complaint of bureaucratic bottleneck in getting planning permit, Tpl. Anifowoshe said that the process is not difficult if relevant documents are presented on time, disclosing that government has moved a step further to introduce E-planning as a way of easing the submission of building drawings electronically.

Anifowoshe, who is also an architect, explained that the Ministry is making moves to develop modalities and consideration that could be given to people who have erected their buildings already but want to have government permit document.

In his remark, The General Manager of Lagos State Physical Planning Permit Authority, Tpl. Olutoyin Abdul, said that government is trying to avoid haphazard development, but plans to create more employment opportunities and increase the value of properties in a way that will encourage commercial and industrial development.

Abdul added that government is aware of issues of global acquisition, title documents, land regularisation, excised villages, layout approval, and Development Guide Plan, among others issues facing the axis, and will do all within its power to address them.

According to him, “The strategic framework for the Master Plan was based on essential future growth such as the expansion of Lagos-Badagry Expressway into 10 lanes, incorporating BRT Lane as well as provision of Light Rail, establishment of Energy City, Furniture Village, citing of Badagry Sea Port, International Market, Coastline for tourism, Agro-Allied Industry and several others.”

The Executive Secretary of Badagry West, Joseph Agoro, also advised the residents to see the development plans for the area beyond the current situation, noting that the fruits of the sacrifices that would be made for the plans to materialise would turn out to be a gainful investment in the future.

He said that the fall of the oil boom is a blessing to residents of the area as, according to him, Badagry is presently regaining its glory as a town to be reckon with because of its rich natural and tourism potentials.

Representative of the Akran of Badagry, Chief Dr. Wheton Ambe, the Agoloto of Badagry Kingdom, pleaded with the government to grant excision from the globally acquired land in the suburbs of the area, establish sub offices of the Ministry within Badagry, intensify enlightenment programmes and periodically monitor construction sites.

He advised government not to neglect the agricultural and tourism potentials of the area in the Master Plan, saying: “Government should assist in renovating all our heritage sites to international standard in order to generate more revenue.”