The Republic of Korea and Japan have become the latest countries to ratify the Nagoya Protocol on Access to Genetic Resources and the Fair and Equitable Sharing of Benefits Arising from their Utilisation.

While Korea submitted it’s instruments of ratification on Friday, May 19, 2017 to emerge the 98th Party to the treaty,  Japan did likewise on Monday,  May 22 to become the 99th Party. 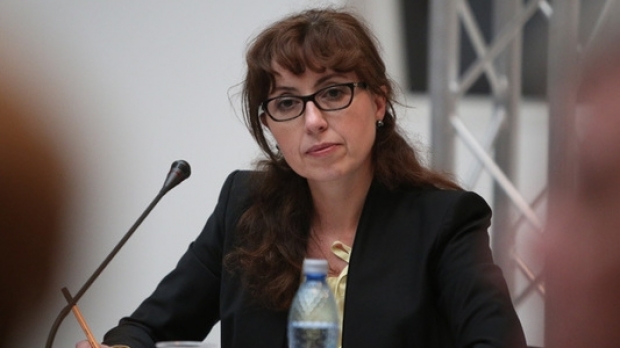 The Nagoya Protocol is a supplementary agreement to the CBD. The Protocol builds on the access and benefit-sharing provisions of the Convention by establishing predictable conditions for access to genetic resources and by helping to ensure the fair and equitable sharing of benefits arising from the utilisation of these resources. Adopted in 2010 in Nagoya, Japan, it entered into force on 12 October 2014.

Dr. Cristiana Pașca Palmer, Executive Secretary of the Convention on Biological Diversity (CBD), said: “This is great news for the Republic of Korea and for the Nagoya Protocol. This ratification shows the growing commitment by the world towards achieving the third objective of the Convention on Biological Diversity: the fair and equitable sharing of benefits arising from their utilisation.

“I congratulate the Government of Japan. The ratification of the Nagoya Protocol reaffirms the commitment of Japan towards one of the three objectives of the Convention on Biological Diversity: the fair and equitable sharing of benefits arising from their utilisation, which contributes to equity and development.”

Mr. Koichi Yamamoto, Minister of the Environment, Government of Japan, said: “It is an honor for the Government of Japan to deposit the Instrument of Acceptance of the Nagoya Protocol today.  The Protocol is named after the host city of CBD-COP10 held in our country at which Japan contributed to its adoption as the Presidency. Since then, Japan has been supporting the implementation of the Protocol in developing countries through the Japan Biodiversity Fund and the Nagoya Protocol Implementation Fund. We are determined to continue contributing to the international implementation of the Protocol.”

ALSO READ:  Boosting production of leaves to phase out polythene

The Government of Japan, through the Japan Biodiversity Fund, organised a number of capacity building activities in 2015-2016 related to the implementation of the Nagoya Protocol. These included training courses and capacity-building materials developed to support the development of national access and benefit-sharing frameworks.  Similar activities will continue in 2017-2018, thanks to the continued support of the Government of Japan.

A number of countries are said to be finalising their ratification process and the Protocol should reach 100 ratifications shortly.

The CBD opened for signature at the Earth Summit in Rio de Janeiro in 1992, and entered into force in December 1993. It is an international treaty for the conservation of biodiversity, the sustainable use of the components of biodiversity and the equitable sharing of the benefits derived from the use of genetic resources. With 196 Parties so far, the Convention has near universal participation among countries.

The Convention seeks to address all threats to biodiversity and ecosystem services, including threats from climate change, through scientific assessments, the development of tools, incentives and processes, the transfer of technologies and good practices and the full and active involvement of relevant stakeholders including indigenous and local communities, youth, NGOs, women and the business community. 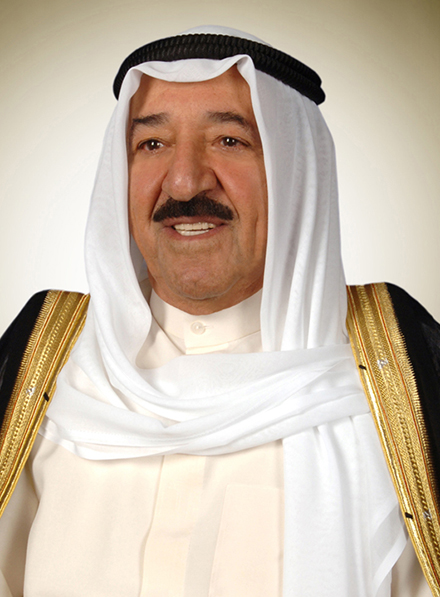 Kuwait on Monday, June 5, 2017 ratified the “Nagoya Protocol on Protocol on Access to ...