Kaduna to spend N2.8bn on water, sanitation, hygiene in 2021

The Kaduna State Government has earmarked the sum of N2.8 billion to be spent on Water, Sanitation and Hygiene (WASH) interventions in 2021 under its Rural Water Supply and Sanitation Agency.

The amount is contained in the 2021 budget approved document obtained in Kaduna, the state capital, on Tuesday, December 22, 2020.

The document also showed that N1.4 billion was earmarked as a marching grant for Partnership for Expanded Water Supply, Hygiene and Sanitation (PEWASH) project.

In the budget document, N924.7 million was allocated for the construction and installation of 675 hand pumps boreholes as well as procurement of two drilling rigs and accompanying equipment at N622.8 million and N301.9 million respectively.

The document also indicated that N262.4 million was earmarked for the construction of 1,716 blocks of gender-sensitive sanitation facilities in institutions and public places.

N79.8 million will be spent on refurbishing and maintenance of three units of drilling rigs and components as well as the purchase of workshop materials.

The government, however, allocated N51.7 million for the institutionalisation of the Village Level Operation and Maintenance concept in 525 communities for the sustainability of PEWASH facilities and N1.2 million for conducts of quarterly campaigns to promote effective hand washing.

According to the document, N4.7 million was earmarked to train 414 facilitators of community-led total sanitation in the 23 local government areas of the state.

ALSO READ:  Water security, sanitation must be for all by 2030 - CSOs insist

The document added that N54.8 million would be spent on mechanisms for tracking, monitoring, contract management, media and publicity, supervision among other logistics in all project sites.

The budget document equally showed that the state government allocated N32.8 million to the state’s Water Service Regulatory Commission for capital projects in 2021.

Of the amount, N12.5 million would be expended on water resources infrastructure assessment and N4.9 million on development of the mini-water quality laboratory.

Also, N4.3 million was earmarked for the development and management of information and communication technology facilities while N11 million would be expended on development and production of regulations, standards and guidelines. 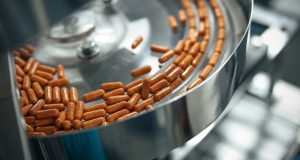 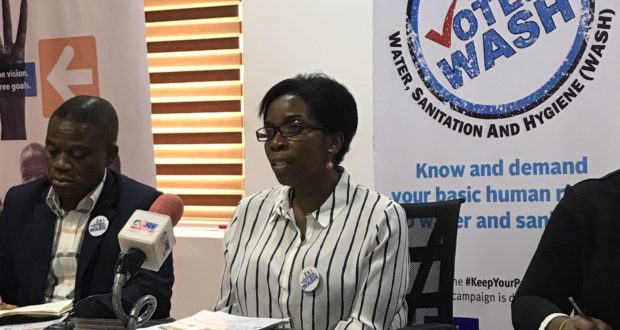