The Director, Kaduna State Ministry for Environment, Mr Yusuf Muazu, says  the state has identified no fewer than 147 locations affected by erosion across the state.

The director made this known on Thursday, April 22, 2021 in an interview in Kaduna, the state capital.

According to him, 18 critical sites have been designed as bill of quantity has been carried out for the project to commence.

He said that projects in Toro toro, Kakuri, Zaria, Ikara, Soba and Kauru had been completed.

Muazu said that with the state’s Urban Renewal Project a lot of trees were cut down which opened the soil leading to erosion.

He however said the state government received over a million seedlings from the Federal Government which were replanted for effective and efficient management to control erosion and climate change. 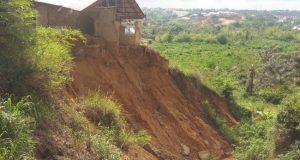 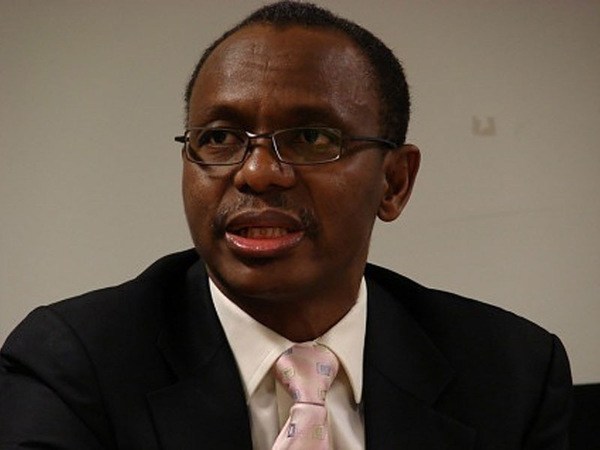 The Kaduna State Ministry of Public Works and Infrastructure has concluded arrangements to recover more ...