Irina Bokova, Director-General of United Nations Educational, Scientific and Cultural Organisation (UNESCO), in a speech to commemorate the 2017 International Women’s Day (IWD), insists that, just as men do, women must exercise their freedoms and be able to make their own choices, control their own bodies and their own lives, and take part in the decisions that set the course of society 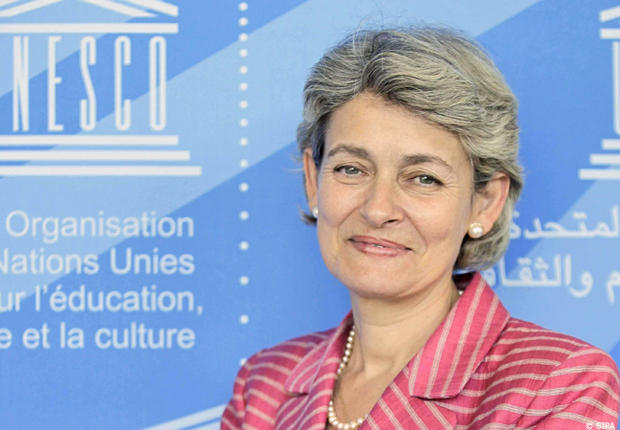 Irina Bokova, Director-General of United Nations Educational, Scientific and Cultural Organisation (UNESCO). She says that women must exercise their freedoms

“The story of women’s struggle for equality belongs to no single feminist nor to any one organisation but to the collective efforts of all who care about human rights.”

These words by activist Gloria Steinem testify to the universal nature of the fight for women’s rights and once a year, on 8 March, we restate our commitment to gender equality as a force driving dignity for all. Inequality between men and women penalises societies at all levels of development. The violence, injustice and stereotypes suffered by too many women in their personal or professional lives undermine society as a whole, and deprive of it considerable potential for creativity, strength and confidence in the future.

As the United Nations has adopted the ambitious 2030 Agenda for Sustainable Development, the full empowerment of girls and women is one of humanity’s most powerful levers for development. It is a matter of principle, and a matter of common sense: everybody has a stake in promoting equality between men and women, at all levels of society: in farmland and on the benches of parliamentary assemblies, in company boardrooms and in the streets of our cities.

Rural women are directly responsible for the production of half the world’s food – and it is primarily women who manage and gather natural resources. Ninety per cent of rapes in the world take place precisely when women are on their way to collect water or firewood. Two thirds of illiterate adults in the world are women. One in three women is subject to physical violence in the private sphere, and the wage gap between men and women, for equal work and with equal skills, is a fact across the world.

Women must exercise their freedoms and be able to make their own choices, control their own bodies and their own lives, and take part in the decisions that set the course of society, just as men do. Everywhere, women and men are determined to change things, to denounce discrimination and demand genuine equality, and we must support and accompany them. For UNESCO, the main engine for change rests on education, training, and the possibility given to all girls and women of pursuing careers in research, politics and culture. Equality also lies in ridding the media and collective imagination of prejudice by highlighting the women scientists, artists and politicians who are moving humanity forward in all fields. On the occasion of this 2017 International Women’s Day, I call on all Member States to make a commitment to women’s’ rights, and thereby enhance rights and dignity for all.

Previous: Geographers, at Keffi conference, to decorate Usani, Jibril, others
Next: IWD 2017: Women must be part of digital revolution – Mlambo-Ngcuka 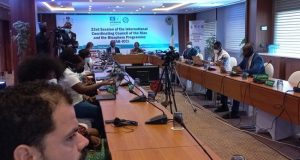