As the world celebrates the International Women’s Day on Tuesday, March 8, WaterAid is calling for water, sanitation and handwashing facilities with soap in schools, describing these as essential to gender equality. 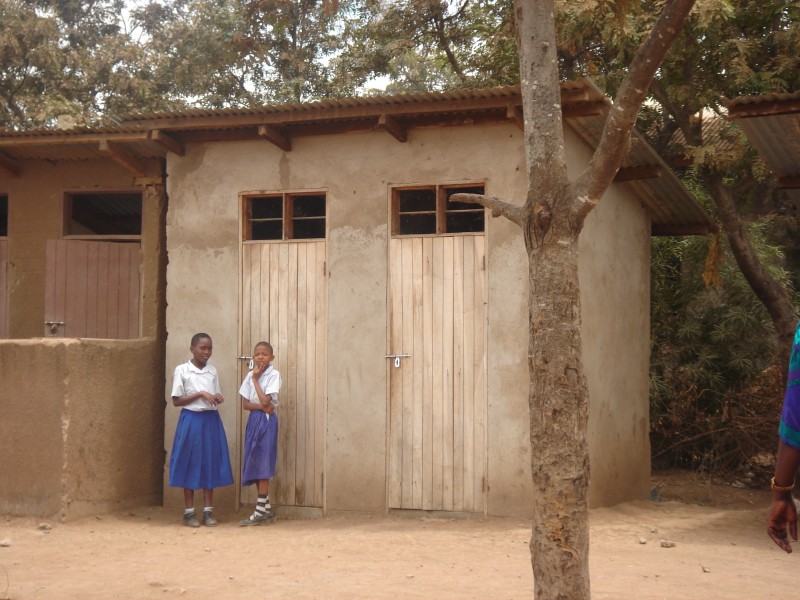 A school toilet for girls

According to the organisation, one in three schoolgirls around the world do not have access to safe, private toilets at school, a situation that increases the likelihood that girls will drop out at puberty and entrenching the cycle of poverty.

Women and girls, who make up more than half the world’s population, are said to be more deeply impacted than men and boys by a lack of access to safe water, basic sanitation and hygiene (WASH). They are also often more affected by poverty, inequality, lack of access to health care and by global economic crises.

Oluseyi Abdulmalik, the WaterAid Nigeria spokesperson, submitted in a statement: “Globally, some 1.2 billion women and girls still live without adequate sanitation and 330 million women and girls still live without access to clean drinking water. The overwhelming majority of these women and girls live in the developing world. One-third of schools globally and more than half of schools in the world’s Least Developed Countries do not have access to adequate sanitation, according to UNICEF monitoring.

“Dirty water, poor sanitation and poor hygiene including lack of handwashing facilities with soap is primarily a women’s issue, impacting women and girls’ health, safety and right to education more than men, and needs addressing at the highest levels.

“While we must celebrate the social, economic, cultural and political achievements of women and acknowledge their many significant contributions to society, the global theme for this year’s International Women’s Day, ‘Pledge for Parity’ highlights that we must also remain keenly aware that progress has slowed or has remained minimal in many places across the world, including in Nigeria. This deceleration in progress continues to keep the gender gap wide open and urgent action is needed to accelerate gender parity.”

Dr Michael Ojo, WaterAid Nigeria Country Representative, was quoted as saying: “On International Women’s Day, when we celebrate how much women have achieved, it is also important to remember that one in three women and girls still do not have the simple dignity of a safe, private place to relieve themselves, and to care for themselves during their periods.

“As long as this is the case, these women and girls will find their health, well-being and education compromised. The world’s leaders promised to eradicate extreme poverty and leave no one behind in the new United Nations’ Global Goals on Sustainable Development. Sanitation is a critical and often overlooked component of delivering on gender equality.”

According to him, WaterAid’s research and experience has shown that when women are empowered to speak out on access to water and sanitation, communities – including homes, schools and medical facilities – are more likely to accommodate the needs of girls and women, improving everyone’s health, well-being and economic status.

Abdulmalik revealed that dirty water and lack of sanitation are responsible for the diarrhoeal deaths of more than 150,000 girls under five each year across the world.

“Women and girls who must spend hours a day seeking water cannot spend that time at school or in income-generating activities. Eliminating that burden, and giving girls the time and opportunity to focus on education, will ultimately lead to healthier, better-educated families, who have a better chance of working their way out of extreme poverty,” Abdulmalik added, saying:

“We are calling on governments to make safe, private toilets and handwashing facilities a priority in schools as well as in homes and healthcare facilities, to help prevent unnecessary deaths and keep girls in school.” 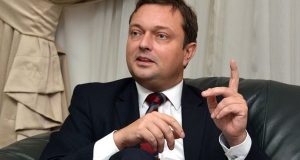 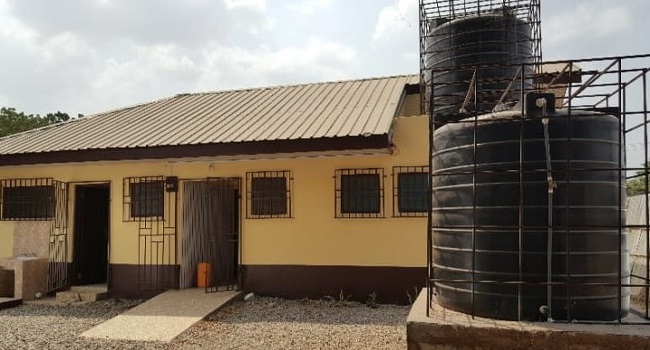