May 30, 2017 Comments Off on International Women’s Day for Disarmament and Peace: Laureates celebrate women’s role in peace initiatives 882 Views

“Involving women in peace and disarmament processes elevates the prospect of their success.”

Those were the words of recipients of the Right Livelihood Award and members of the World Future Council, a statement titled: “Women Leading for Peace” released on Wednesday, May 24, 2017 to commemorate the International Women’s Day for Disarmament and Peace. 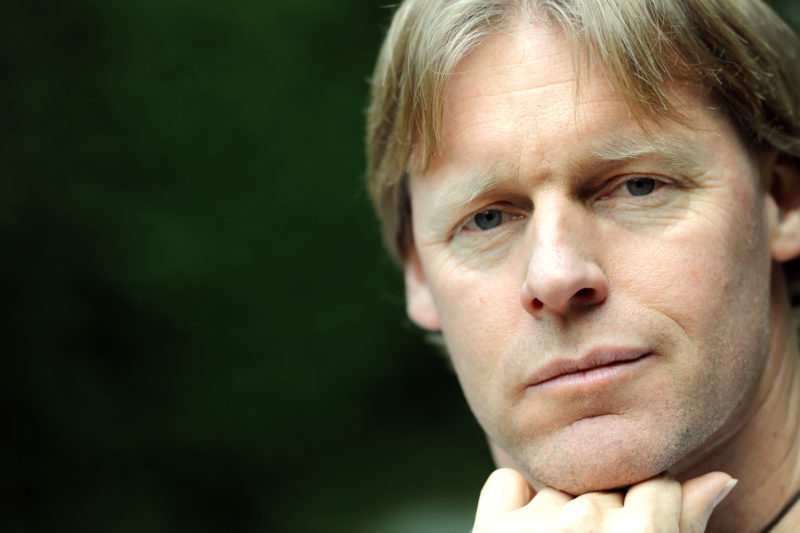 “We highlight the success of peace and disarmament initiatives in which women have played an important role, including in Bougainville, Colombia, Iran, Mexico, Nigeria, Northern Ireland, Philippines, Sierra Leone, and other regions around the world,” they further stated.

Coming just days after the tragic terrorist bombing in Manchester UK, the statement condemns terrorist acts and any other forms of indiscriminate violence, including the use of nuclear weapons.

ALSO READ:  How Nigeria can achieve SDGs, by expert

“We express concern over the existential threats to humanity and the planet from climate change and the increased threat of nuclear war – a situation which has moved the Bulletin of Atomic Scientists to move the Doomsday Clock to 2½ minutes to midnight.

“The threats to our planet – of climate change, environmental degradation, poverty, terrorism and war – can only be overcome by nations and the global community working in cooperation – something not possible while nations maintain large and expensive militaries and threaten to destroy each other, including with nuclear weapons.”

The statement highlights the opportunity for progress on nuclear disarmament provided by the negotiations by non-nuclear States which will take place in June-July this year on a draft agreement to ban nuclear weapons, and the UN High Level Conference on Nuclear Disarmament, which will take place in 2018 and will include nuclear armed and non-nuclear States.

“UN High Level Conferences in recent years have achieved success, including agreements on the 17 Sustainable Development Goals, the Paris Agreement on Climate Change and the New York Declaration on Refugees and Migrants, so we hope for similar success on nuclear disarmament at the 2018 UN High Level Conference,” says Alyn Ware, one of the Right Livelihood Laureates endorsing the statement. “We also support the Women’s March to Ban the Bomb being held in New York to promote the UN nuclear ban negotiations.”

And we highlight the possibilities to invest in peace and sustainable development if we re-allocate just a small portion of the $1.7 trillion spent globally on the military. As such we call on governments to support the Kazakhstan proposal to reduce national military budgets by at least 1% and reallocate these resources to meet the Sustainable Development Goals,” the laureates add. 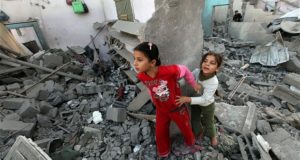 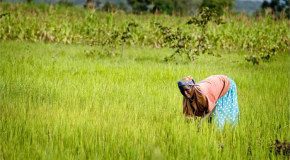