The United Nations Population Fund (UNFPA) has warned that about 70 million girls face Female Genital Mutilation (FGM) between 2015 and 2030 across the world. 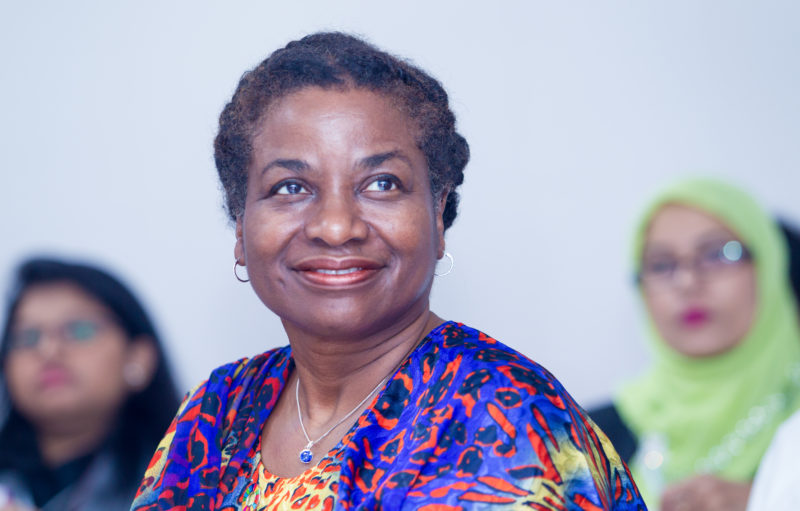 The new figures, according to a statement by the UNFPA on Tuesday, February 6, 2018 in Abuja, project that the current estimates of 3.9 million girls mutilated each year will rise to 4.6 million by 2030.

This calls for urgent and massive scale-up efforts to prevent that from happening, the organisation said.

“The increase is due to projected population growth in communities that practice mutilation.

“The good news is we know what works. Greater political will, community engagement, and targeted investments are changing social norms, practices and lives.

“We need to quickly step up these efforts to make good on our collective pledge to end female genital mutilation by 2030.”

The new numbers come from a more robust method to generate age-specific risk data for mutilations.

“The data were then combined with United Nations world population estimates to project overall risk.

“The new figures now also include data from Indonesia, where the revised method captured the approximately 1 million girls facing mutilation in their first year of life.

“Although the risk of a girl being mutilated is about one-third lower than it was three decades ago, more of them will face mutilation as girls’ populations increase,’’ said Kanem.

The world marks the International Day of Zero Tolerance for FGM every Feb. 6.

UNFPA, along with UNICEF, leads the largest global programme to speed-up the elimination of FGM.

“UNFPA remains committed to supporting communities in fighting to end this harmful practice, which has no place in the 21st century,” the executive director said.

FGM comprises all procedures that involve altering or injuring the female genitalia for non-medical reasons and is recognised internationally as a violation of the human rights of girls and women.

It reflects deep-rooted inequality between the sexes, and constitutes an extreme form of discrimination against women and girls. The practice also violates their rights to health, security and physical integrity, their right to be free from torture and cruel, inhuman or degrading treatment, and their right to life when the procedure results in death.

To promote the abandonment of FGM, coordinated and systematic efforts are needed, and they must engage whole communities and focus on human rights and gender equality. These efforts, according to the UN, should emphasise societal dialogue and the empowerment of communities to act collectively to end the practice. They must also address the sexual and reproductive health needs of women and girls who suffer from its consequences.

UNFPA, jointly with UNICEF, leads the largest global programme to accelerate the abandonment of FGM. The programme currently focuses on 17 African countries and also supports regional and global initiatives.

The Day also falls under the ongoing Spotlight Initiative, a joint project of the European Union and the United Nations to eliminate all forms of violence against women and girls. One of the specific threads of the Spotlight Initiative targets sexual and gender-based violence, and harmful practices in sub-Saharan Africa, which include female genital mutilation.