Multi-national insurers with more than $1.2 trillion in assets under management have urged governments to commit to phasing out fossil fuel subsides by 2020 at the G20 leaders’ summit in Hangzhou, China next month. 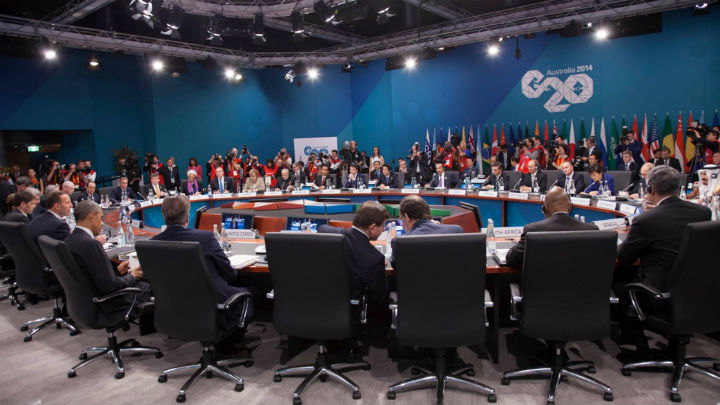 Insurance companies Aviva, Aegon NV and MS Amlin have signed a joint statement, along with the Institute and Faculty of Actuaries (IFoA) and Open Energi, warning governments of the risks of continuing to fund the production of oil, coal and gas.

Now, a statement, signed by insurers and investors has urged G20 leaders to move beyond the rhetoric of previous years and commit to a specific timeline for rapidly phasing out fossil fuel subsidies.

Mark Wilson, CEO of Aviva plc, said: “Making a profit is essential in business. But we will only be in business in the future if we act sustainably and create wider long term social value.  That’s just good business – and not acting sustainably is very bad business indeed.

“Climate change in particular represents the mother of all risks – to business and to society as a whole.  And that risk is magnified by the way in which fossil fuel subsidies distort the energy market.  These subsidies are simply unsustainable.

“We’re calling on governments to kick away these carbon crutches, reveal the true impact to society of fossil fuels and take into account the price we will pay in the future for relying on them.  Energy subsidies should instead be used to create a sustainable future through the social, environmental and economic objectives set out in the UN Sustainable Development Goals.”

Shelagh Whitley, the lead Research Fellow working on subsidies at ODI, said: ‘These subsidies fuel dangerous climate change. If we are to have any chance of meeting the 2C target set at the Paris climate summit, then governments need to start a programme of rapid decarbonisation.

“It is extremely worrying therefore that the G20 energy ministers earlier this year acted as if Paris hadn’t happened by repeating the same empty promises they have been making since 2009.

“The finance sector recognises the importance of moving away from fossil fuels, governments need to realise they may be the only ones left not moving.” 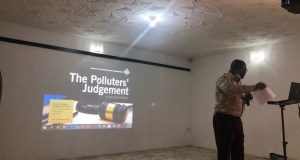 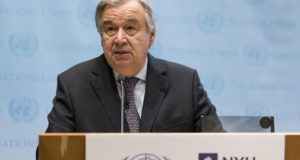