The Western Indian state of Maharashtra has eased ban on single-use-plastic, just over a week after it was imposed, following what sources said was intense lobbying. 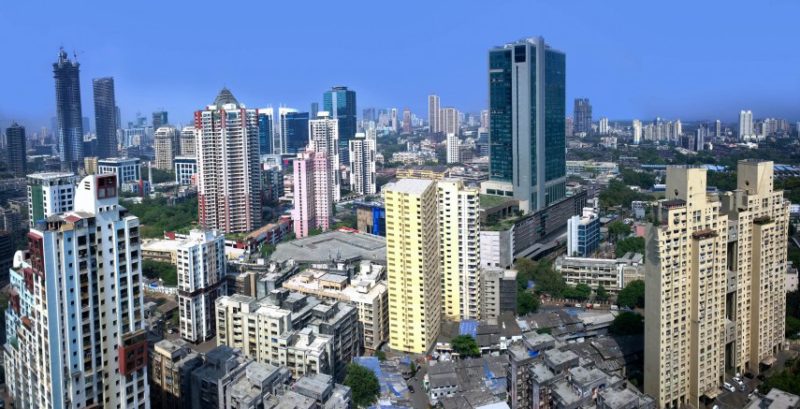 The lobbying was by multinational companies and plastic industry bodies for softer rules and extensions.

Maharashtra, home to India’s financial capital of Mumbai, has allowed e-commerce companies to use plastic packaging for three more months, according to a government order dated June 30, published on Tuesday, July 3, 2018.

During these three months, e-commerce firms will have to come up with a buyback plan to collect used plastic packaging material, ensure its recycling and disposal as well as source alternative packaging material.

The ban, which came into effect on June 23, had threatened a sharp rise in costs for retailers, beverage makers and sellers of bottled water, among other companies that rely on plastic for packaging.

Representatives of companies including Amazon, H&M , Pepsi and Coca-Cola, as well as plastic lobby groups, met Maharashtra government officials days before the ban.

They urged them to implement the rule in phases and relax some norms, the Media quoted four sources as saying on Friday.

A senior government official who was involved in the talks and did not wish to be identified due to government rules, said changes to the ban had been made after considering the industry demands.

In its latest order, the government banned the sale of plastic bottles containing drinking water less under 200 millilitres.

It also did not specify a buyback price for empty bottles used for selling beverages other than water, a move that could potentially help soft drink makers.

Amazon, Pepsi and Coca-Cola declined to comment on the modifications to the ban. H&M did not immediately respond to a request for comment.

The latest rules also exempt the use of plastic packaging of medical equipment and drugs.

Plastic could be used for wrapping products by manufacturers, if the material used was thicker than 50 microns, comprised at least 20 per cent recyclable material.

It must have had the manufacturer’s details and buyback price printed on it, the order said.

Maharashtra’s move to ban plastic, the first such broad action against the material by an Indian state, comes as Prime Minister Narendra Modi pushes a plan to completely end the use of single-use-plastic in India by 2022.

Plastic packaging accounts for nearly half of all plastic waste globally, and much of it is thrown away within just a few minutes of its first use, according to the United Nations.