The Supreme Court of India on Wednesday, March 29, 2017 banned the sale and registration of Bharat Stage (BS)-III emission norm-complaint vehicles from Saturday, April 1, saying the health of millions was more important than commercial interests. 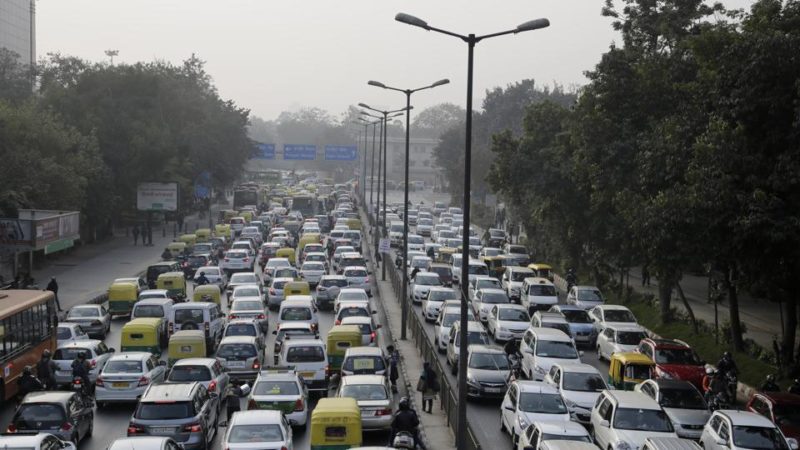 The decision could deal a Rs 12,000-crore blow to auto manufactures as about 820,000 vehicles, most of them two-wheelers, are lying unsold.

India will switch to the more efficient and stringent BS-IV norms, already in place in some parts of the country, including Delhi, from April 1.

“The number of such vehicles may be small compared to the overall number of vehicles in the country but the health of the people is far, far more important than the commercial interests of the manufacturers,” a bench of justice Madan B Lokur and justice Deepak Gupta said, rejecting the plea of automobile firms for time to dispose of BS-III vehicles.

The court, which has passed several orders to check pollution, said the manufacturers were aware that from April 1 they would be required to manufacture only BS-IV vehicles but they failed to take sufficient pro-active steps.

The ruling came on a plea by the environment pollution control authority (Epca), which petitioned the court that only BS-IV vehicles should be sold in the market. Most automobile companies except Bajaj opposed the plea.

The objective behind a cleaner fuel technology would not be achieved if older vehicles continue to flood the market, said Epca, a Supreme-court appointed autonomous body that advises government on ecological issues.

The court also rejected the Centre’s argument that the BS-IV rollout only banned manufacturing and not the sale of the BS-III vehicles.

The biggest difference between the two is the emission of carbon particulate matter, a major air pollutant. While BS-III vehicles emit 2.30gm of carbon monoxide per kg of fuel, the emission drops to 1gm per kg in BS-IV vehicles.

Transition to BS-IV could lead to a substantial drop in particulate matter emissions. For instance, new trucks could see an 80% drop in emissions and cars by 50%, Epca told the court.

Similarly, hydrocarbon and nitrogen oxide emissions – a big concern for two-wheelers – could drop between 41 and 80%, depending on the engine size, it said.

The norms have to be followed by auto makers as well as fuel companies. The solicitor general told the court that BS-IV fuel would be available across India from April 1.

The industry had been ready with BS-IV manufacturing since 2010 but the sale of these vehicles was not possible nationwide due to lack of BS-IV fuel, Dasari said.

India has set a deadline of 2020 to switch to BS-VI norms, giving a miss to stage V. But the leap, which will include technology upgrade, will make vehicles pricier – petrol cars by Rs 20,000 to Rs 25,000 and diesel ones could cost up to Rs 1 lakh more. 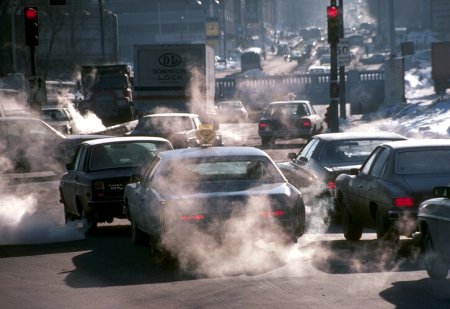