March 17, 2021 Comments Off on Imo Assembly calls for remedial work at erosion sites in Isiekenesi 234 Views

The lawmakers made the call following a motion sponsored by Mr Johnson Duru (APC-Ideato South).

Duru noted in his presentation that the area was prone to natural disasters, especially gully erosion in spite of efforts of the state government.

He expressed concern that the gully had nearly demarcated the area in spite of the huge funds invested in checking the situation.

He further said that if not immediately controlled, the erosion would quickly degenerate to a landslide.

Duru said the governor could be advised to direct to the site a joint remedial work, made up of the state Ministry of Works, Ministry of Environment and other relevant bodies.

He said this should be done pending the adoption of a properly-designed and permanent solution to the natural disaster.

Duru urged the Speaker, Mr Paul Emeziem (APC-Onuimo) to direct the House Committee on Environment to visit the site to determine the extent of deterioration.

Supporting, Chigozie Nwaneri (APC-Oru East) stressed the need for a survey to quantify the erosion menace in the state for necessary action.

Also, Mr Dominic Ezerioha (APC-Oru West) suggested that a committee should be set up to identify all erosion-prone areas.

He said that their reports should be compiled and forwarded to the governor to initiate actions that would ameliorate the problems.

The speaker, thereafter, ruled in favour of the prayers of the motion, following a unanimous vote in support by the members. 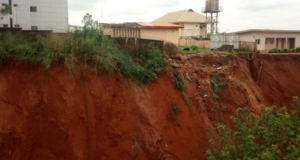 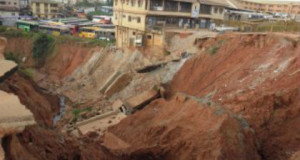 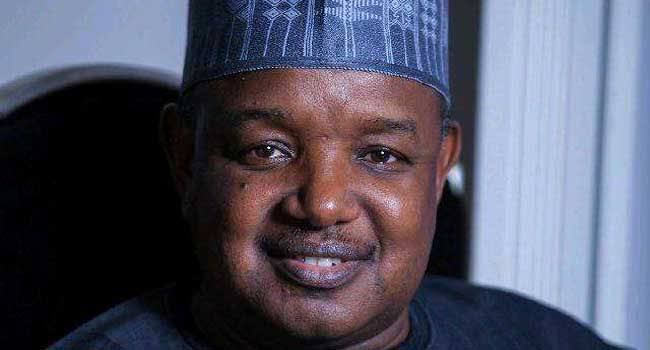 Gov. Atiku Bagudu of Kebbi State has directed the immediate repair of a road and ...